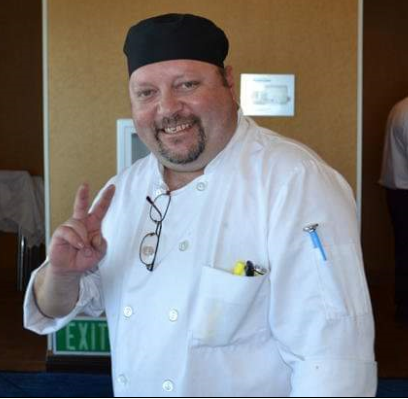 Charles R. Dumont Jr.  was born in Fort Carson, Colorado. He was a resident of California for 42 years.  He attended Monterey High. At the age of 15, he began working on the Wharf at many restaurants in the local area and eventually became a Banquet Chef at the Marriott Hotel in Monterey.  He was currently working at the Arco station in Seaside. He loved surfing in his younger days, bike riding and cooking.  He worked as a Private Chef for special occasions and dinner parties.

He was preceded in death by his father Charles R. Dumont, Sr. and his brother, Philippe E. Dumont.

A word of appreciation to Rev. Shogen Danielson , Chaplain, Community Hospital, Monterey for sharing a departing prayer to our family for Chuck.

A Celebration of Life for Chuck will be announced at a later date.

Share Your Memory of
Charles
Upload Your Memory View All Memories
Be the first to upload a memory!
Share A Memory
Send Flowers