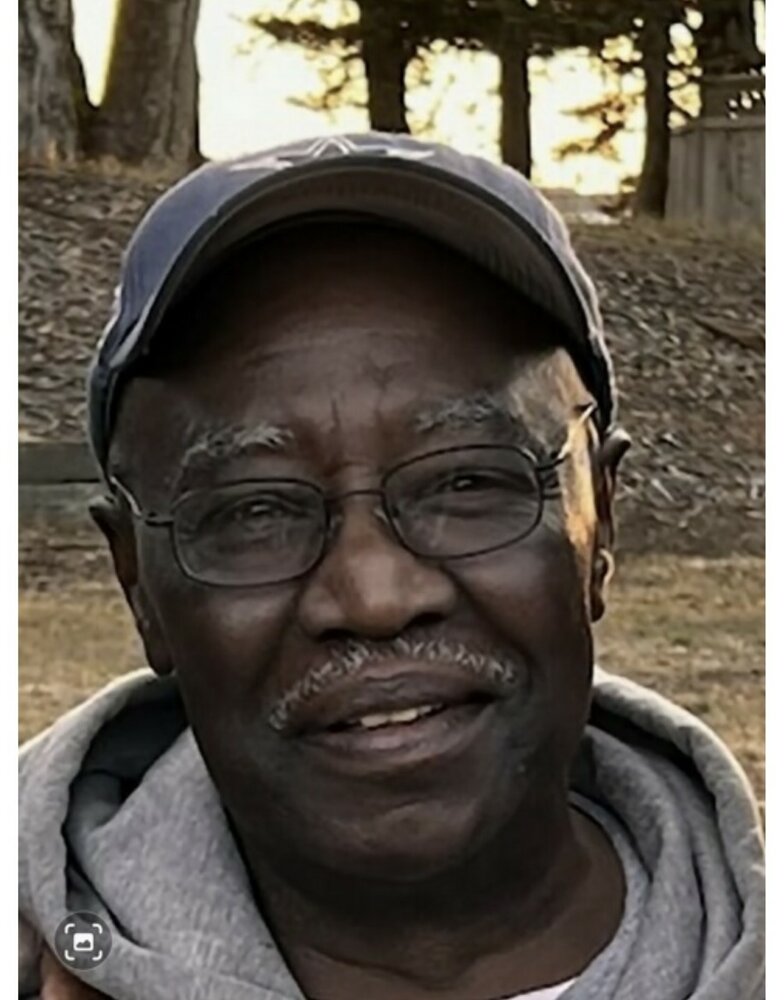 Clarence Reed, husband, father, grand”poppa,” friend and servant of the Lord, passed away January 7th, 2023, surrounded by the love of his immediate family. Clarence endured more than most and fought courageously and selflessly to stay with us, which speaks to the heart of Clarence, his family.

Clarence was an only child, born to Mack Jr. and Zadie Warren Reed, on March 26th, 1949 in Waco, Texas. Clarence graduated from A.J. Moore High School in 1967, where he attended with a couple of his cousins. After graduating, Clarence joined the military and served two tours in the Vietnam War. He went on to serve over 18 years in the military, 12 of which were served overseas and reenlisting after being honorably discharged. While stationed overseas in Fulda, Germany, he met his first wife and mother of his daughters, Kornelia “Connie” Reed. Clarence retired as a First Sergeant in finance at the former Fort Ord military base and went on to work for the U.S. Postal Service, where he retired in 2003. Shortly thereafter, he married Linda and grew his family to include two sons, William and Steven.

Throughout his life, Clarence served the community at large, through his involvement in multiple organizations. Those included being a CASA- child advocate, a counselor at the Beacon House and sitting on the boards for both Teen Challenge and the Pajaro Men’s Rescue Mission. He also installed LifeLines for Salinas Valley Memorial Hospital and lead bible study at Soledad Prison. On the weekends, Clarence could be found, in downtown Salinas, providing meals, clothing, supplies and a listening ear to the houseless community through Faith Emergency Shelter. He also sponsored various kids through multiple international organizations.

In his younger years, Clarence loved fishing and dreamed of playing professional baseball. He enjoyed cooking for family gatherings, studying Gods word and learning new things, such as Hebrew. He liked going for walks with his wife Linda, musical worship, reading, crossword puzzles and working in the yard with one of his grandkids. He also loved the Dallas Cowboys and agonized over their return to the Super Bowl. As a true Texas native, Clarence was partial to BBQ and had an endearing sweet tooth that delighted in chocolate cake, sweet potato pie and root beer floats. At the center of most of his hobbies, was family. What he cherished most, were family trips to Disneyworld.

Clarence was a modest, loving, thoughtful, quiet, pensive man who was loyal and selfless and impacted the lives of so many. He will be missed and survived by his wife Linda Reed, daughters Jennifer and Janine Reed and his other children, brought into the fold through marriage, William and Abby Sterling and Steven Ransom. Through the untimely passing of his best friend Marcel Lundy, Clarence’s family also grew to include daughters, Marcia Lundy, Mikaela Rojas, Melany Quiroz-Garcia, and Simone and Sophia Lundy, along with 6 grandchildren, Angelyce Armelin, Arianna, Aviella and Joaquim Levingston and Allison and Liam Sterling.

There will be a small private family service January 24th, 2023 at Mission Memorial Park in Seaside, Ca. In lieu of flowers the family requests a donation be made to a charity of their choice.

A celebration of life memorial will be held at a later date. The family will notify Ioved ones in the near future with details of the event.

To send flowers to the family or plant a tree in memory of Clarence Reed, please visit Tribute Store

Share Your Memory of
Clarence
Upload Your Memory View All Memories
Be the first to upload a memory!
Share A Memory
Send Flowers
Plant a Tree