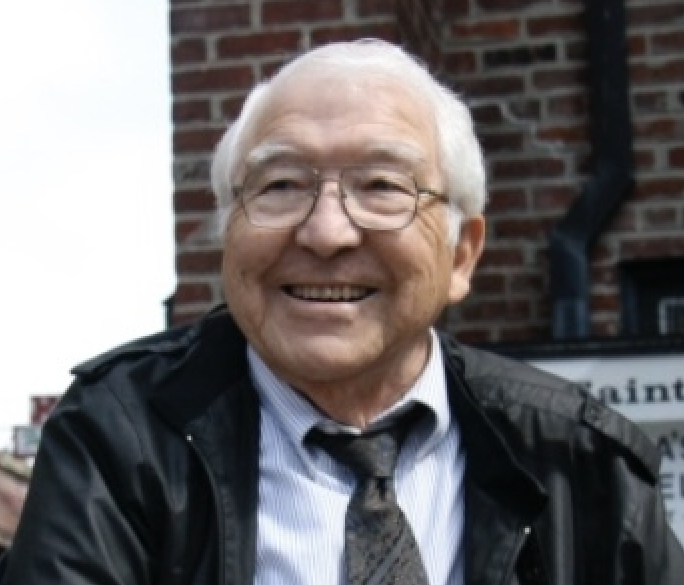 Johnnie Joe Montoya of Monterey, California passed away at the age of 88 on June 23, 2021 after an extended illness. Johnnie was born on November 3, 1932 in Socorro, New Mexico to Pedro and Adelina Montoya. After graduating high school in 1950, he worked for a short time as a surveyor and National Guardsman before enlisting in the U. S. Army. He served with the Signal Corps as a radar operator, with duty stations in Japan, Korea, Okinawa, Vietnam, Alaska, Panama as well as many parts of the continental United States. He rose to the rank of Sergeant First Class, at which time he was selected for Warrant Officer School. He retired as a Chief Warrant Officer (CW2). Upon retirement from the army in 1972, Johnnie worked for the U. S. Postal Service, retiring from his second career as a Supervisor at the Seaside Post Office in 1992. After retirement, he enjoyed spending time with family, watching sports, and eating the homemade tamales his family made every Christmas. Johnnie is survived by Emiko, his wife of 65 years, and his two sons, Joseph of Atlanta, Georgia and Steven of Orleans, Massachusetts. He is also survived by his four grandchildren, Rachel, Lyra, Hannah and David, as well as many nephews, nieces and cousins. A private burial service will be held on 12 July 2021 at the Central Coast Veterans Cemetery. A memorial service will be held at the El Estero Presbyterian Church at a future date. In lieu of flowers, please consider a donation in Johnnie’s name to the Myositis Association, El Estero Presbyterian Church, or the Army Emergency Relief Fund.

To send flowers to the family or plant a tree in memory of Johnnie Montoya, please visit Tribute Store
Monday
12
July

Share Your Memory of
Johnnie
Upload Your Memory View All Memories
Be the first to upload a memory!
Share A Memory
Send Flowers
Plant a Tree