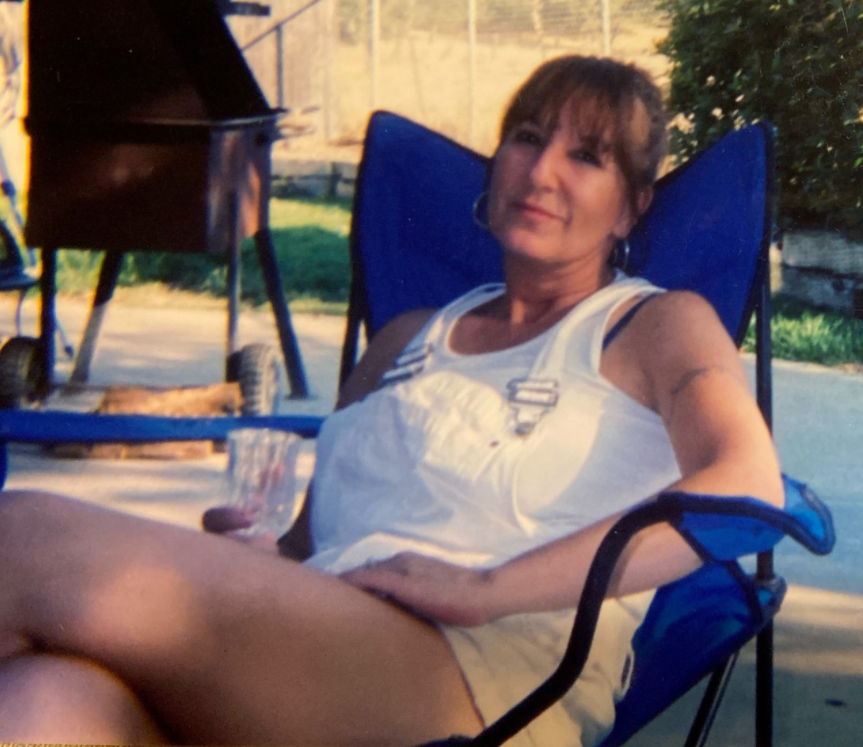 Cynthia Leigh Martinez, 60, of Marina, California, passed away on February 4, 2021. She was born to parents Robert Moore and Wana Jo Moore, on October 30, 1960 in Monterey, California.  Cynthia worked as a Shift Supervisor for 14 years for CVS. After 14 years of service, she retired from CVS in 2020. Cynthia is survived by three children, Tara Atkinson, daughter of Sacramento, CA, Robert Heinzen, son of Henderson, NV and Whitney Ishikawa, daughter of Salinas, CA. She has four grandchildren: Gianna Atkinson of Sacramento, CA, Gillian Atkinson of Sacramento, CA, Skyler Heinzen of Henderson, NV and Jase Heinzen of Henderson, NV. She has two granddogs: Bruno of Salinas, CA and Frankie of Sacramento, CA.  She is also survived by two sisters, Linda Kase of Santa Maria, CA and Patty Rushlow of Wyandotte, MI. She was preceded in death by Robert Moore, father (2009) and Wana Jo Moore, mother (2007). The family has entrusted Mission Mortuary and Memorial Park with the arrangements. Due to COVID, a private graveside service and burial will be held for family only. Cynthia will be missed by all who knew and loved her. May she rest in peace!

To send flowers to the family or plant a tree in memory of Cynthia Martinez, please visit Tribute Store

Share Your Memory of
Cynthia
Upload Your Memory View All Memories
Be the first to upload a memory!
Share A Memory
Send Flowers
Plant a Tree