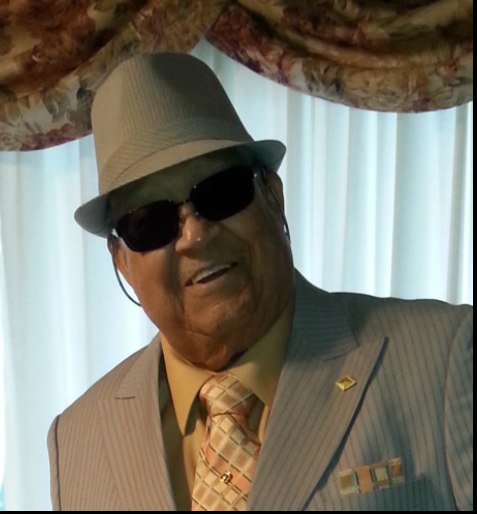 Mr. William R. Watts, Sr. departed this life at Community Hospital of Monterey Peninsula on December 23, 2020. He was 87 years old.

Watts was born on February 9, 1933 from the union of the late Cinnis Watts and Nannie Louise Hefner Watts of York, South Carolina where he grew up. He joined the US Army, and married Ella Ruth Douglas, also of York. Together they raised two children—Melbra and William, Jr—during his tours of duty in Japan, Korea, Massachusetts, Germany, Utah, Vietnam, and California. The Watts Family settled in Seaside and he retired after 20 years. He went on to work at Soledad State Correctional Facility where had a progressively successful career and retired after 27 years.

Watts was a golfer and jazz enthusiast, and enjoyed watching Westerns on TV, playing cards, and spoiling his pet dog, Sodapop.

A private graveside service will be held at Mission Memorial Park, 1915 Ord Gove Avenue, Seaside, CA on Thursday, January 7th at 11am.

The family will hold a celebration of life at a later date.

To send flowers to the family or plant a tree in memory of William Watts, please visit Tribute Store