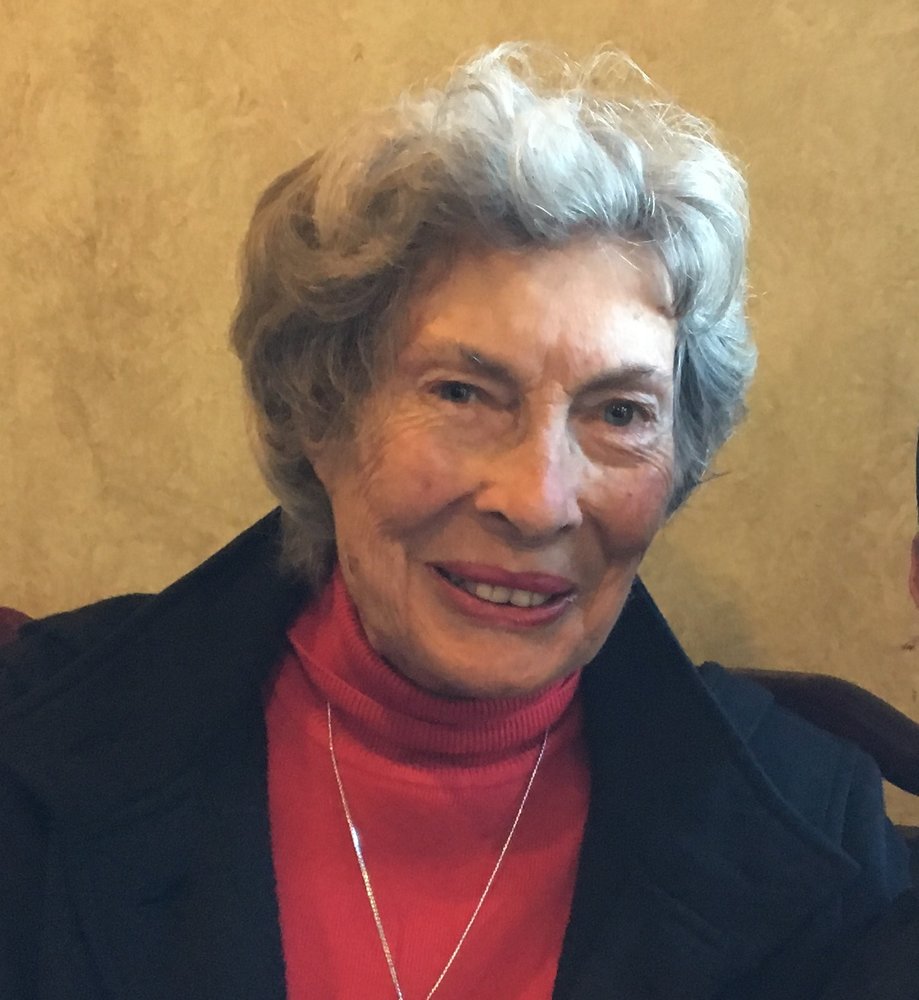 Alice M. Neil, 84, of Marina, CA passed away peacefully at home in the early morning on Wednesday, August 12, 2020 after a lengthy illness with her family by her side.

Alice was born May 5, 1936 to the late Carl and Fannie Shufeldt of Lenapah, OK and was the oldest of seven children. She graduated high school in 1954 from Lenapah High School. In 1957 she enlisted in the Army as a member of the Women Army Corps (WAC). After completing Signal School at the U.S. Army Southeastern Signal School in Ft. Gordon, GA where she studied to be a Teletype Operator, she was then stationed at the Presidio of San Francisco. It was there that she met the love of her life, John B. Neil, who was also active duty military in the US Army. They were married in March 1958 at the Park Wedding Chapel in Reno, Nevada. She later received an honorable discharge from the Army while expecting her first child.

After living in San Francisco, California; Augsburg, Germany; Seaside, California; and Ft Riley, Kansas, Alice and John moved to Marina in 1965 after her husband retired from the Army. She enjoyed family gatherings, with long visits and a meal together. Alice and John loved their home and especially spending time in their yard, growing plants and flowers that they would share clippings of with everyone that visited.

Alice was immensely proud of her family, and leaves behind many beautiful memories. She will be greatly missed by all who knew her.

Alice is survived by her four children, Sheila Schroyer (Harvey) of Seaside, Vicki Norman (Albert) of Salinas, John Neil (Tina) of Stockton and Jerry Neil (Janet) of Marina. She is also survived by 9 grandchildren and 4 great-grandchildren as well as five of her siblings, Carl Shufeldt (Martha), Gerald Shufeldt (Janie), Katherine Farrow, William Shufeldt (Mona) and Eve Shufeldt (Wayne) all of whom live in Oklahoma. Alice was predeceased in death by John, her loving husband of 60 years in February 2019, and her sister, Pauline Downing.

Alice will be buried alongside her husband John, in a private family ceremony on Thursday, August 20, 2020 at Mission Memorial Park in Seaside, California.

To send flowers to the family or plant a tree in memory of Alice Neil, please visit Tribute Store
Thursday
20
August

Share Your Memory of
Alice
Upload Your Memory View All Memories
Be the first to upload a memory!
Share A Memory
Send Flowers
Plant a Tree