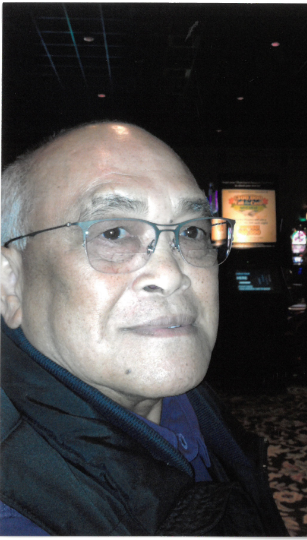 Rodolfo "Rudy" Abila passed away peacefully in the early morning hours on December 30, 2019 with his wife, Christine Abila by his side. Rudy had fought a long battle with heart disease. Rudy served in the U.S. Army and was a proud Vietnam Veteran. He was also retired as a Department of Army Civil Servant.

To send flowers to the family or plant a tree in memory of Rodolfo Abila, please visit Tribute Store
Thursday
16
January

Share Your Memory of
Rodolfo
Upload Your Memory View All Memories
Be the first to upload a memory!
Share A Memory
Send Flowers