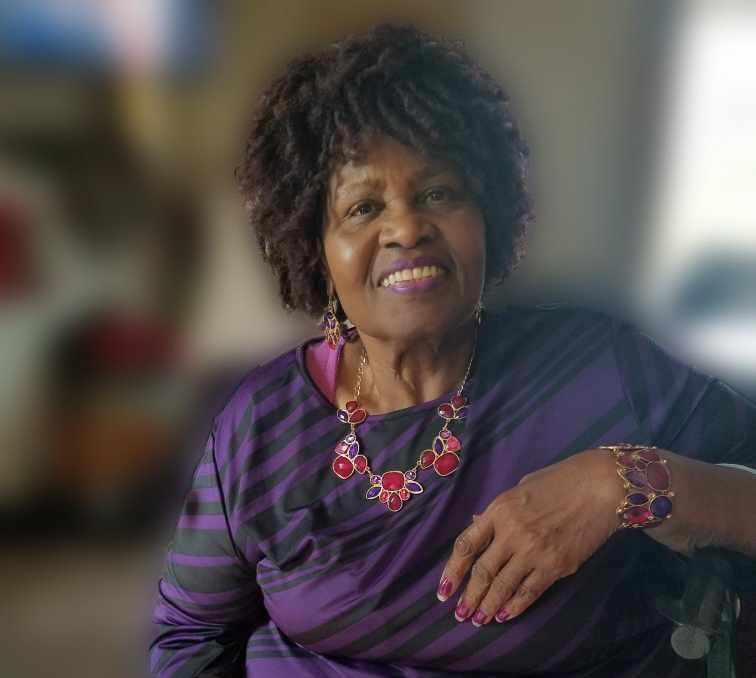 In Loving Memory of Laverne Hall

Laverne, most known as “Moms” by all who had the privilege, was the third child of five children.  Her parents Albert and Ruthie Porter, her husband Eugene, as well as three of her sisters Arlene, Minnie and Mary all preceded her in death.

Laverne moved to Seaside in the early 1950s. Laverne was the mother of six daughters and one son.  She met and married the love of her life Eugene in 1971. They enjoyed 42 years of marriage.

Laverne was a businesswoman and entrepreneur.  While raising her children, she owned and operated successful businesses, Laverne’s Wigs and Mom’s Home Cooking, simultaneously for 50 plus years.  Who would of thought hair and food, but it worked! Mom’s restaurant served communities both near and far, and the surrounding military communities felt at home away from home when visiting her establishment. During this time, she was also a refuge for the homeless, helpless, and advocated for many individuals who felt down on their luck.  She spent many hours listening, uplifting and providing encouragement to many who had no one else to talk to.

When Laverne retired from her businesses, she began yet another career as a foster parent, providing a home and caring for young people who were displaced for one reason or another.  She was also instrumental in mentoring other women and men seeking careers as foster parents.  Laverne never met a stranger because when she spoke and interacted with you, you felt like you had known her for years.

To send flowers to the family or plant a tree in memory of LaVerne Hall, please visit Tribute Store

Share Your Memory of
LaVerne
Upload Your Memory View All Memories
Be the first to upload a memory!
Share A Memory
Send Flowers