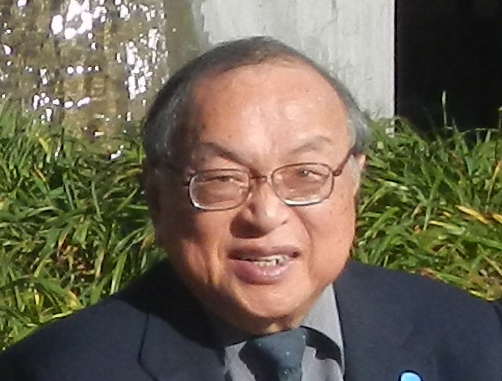 Obituary of Corum B. Chan

Corum B. Chan was born on February 23, 1943 in Carmel, CA and died on June 22, 2019 at age 76 at his home in San Bruno, CA.  His parents were Bing Sing Chan and Yut Moy Lee Chan of Monterey who owned the Shanghai Low Restaurant in downtown Monterey for 50 years.

He was a graduate of Monterey High School and San Jose State College. During the Vietnam War era, he was drafted and served in the US Army Signal Corp. in South Korea.

After earning his Bachelors Degree from San Jose State, he began his career in Purchasing working for the US Navy Supply Center in Oakland, CA. He continued to work in purchasing for over 40 years, working for the City of Hayward, CA, UC Davis and the City of Daly City, CA.  He was the head of Daly City's Purchasing Dept. when he retired. He was very active with the California Association of Public Purchasing Officers (CAPPO). He was CAPPO's Legislative Reporter from 1987 to 2018, even after he retired. In addition to Quarterly and Annual Legislative Reports, he also developed online training classes for public purchasing officers.  He was made a Honorary Member for Life in 2011.

Mission Mortuary will be providing a private burial service for the family.  Donations may be made to the National Kidney Foundation or to a charity of your choice.

To send flowers to the family of Corum Chan, please visit Tribute Store

Share Your Memory of
Corum
Upload Your Memory View All Memories
Be the first to upload a memory!
Share A Memory
Send Flowers