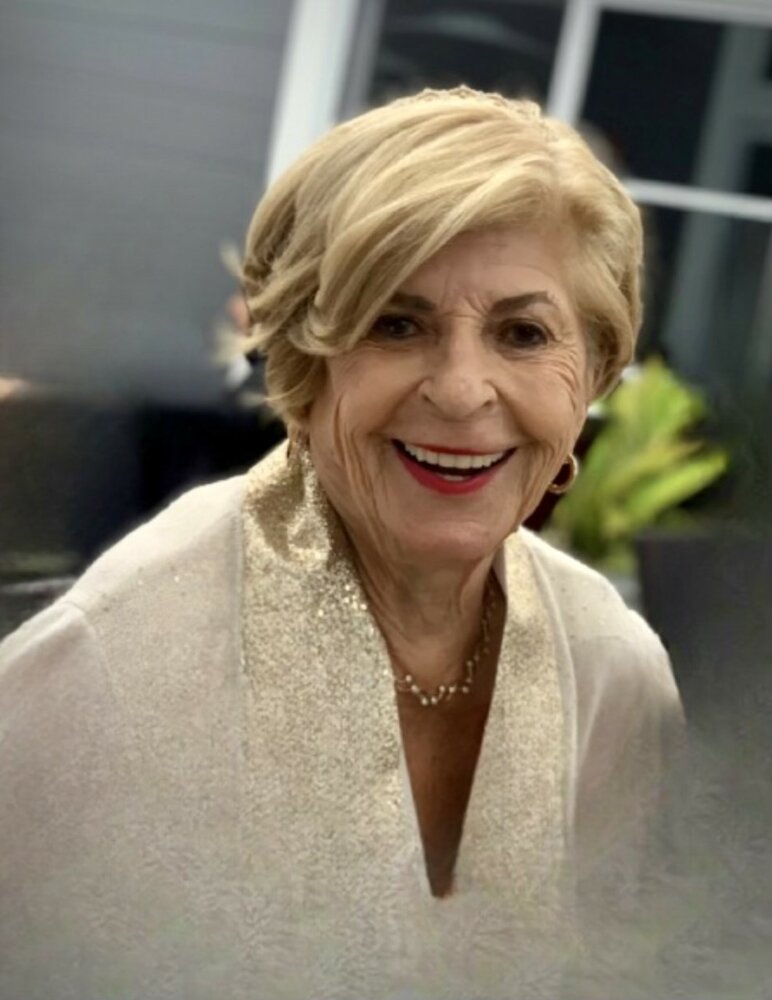 Ann P. Costa lost her battle to cancer on December 23 in Carmel Valley, CA. She was a tour de force who shined in life, touched all she encountered, and left an indelible impression of one great lady! Ann’s life journey began in the San Joaquin Valley on July 28, 1940. She was raised in the small town of Byron by her parents Louis and Josephine Souza and her extended Portuguese family. As the only girl, she received special attention which she enjoyed for the rest of her life. Not to be contained, Ann’s education took her to the Bay Area where the Catholic sisters learned they had one spunky student. The importance of family, education, boarding schools, and mischief were lovingly passed on to her children.

Ann had three phases in her life. Phase one began when she met her high school love Robert Pruett and they built a house on a hill in Byron where they raised four children: Greg, Kelly, Stacey, and Cindy. Robert ranched and Ann drove the kids to school in a red Cadillac and enjoyed being a wife and mother more than anything. Sometimes she went to Tahoe to gamble, play cards, and if Elvis was in town, she was in the front row. Her lifelong infatuation with Elvis was legendary.

Phase Two began after the loss of Robert and she found love again in her life when she married Tony Costa. Tony loved the ranch, her children, and shared an interest in travel, friends, and a sense of fun wherever they went. Tony and Ann found second homes in Carmel and in Arizona where Ann could play golf and Tony could rope – a perfect balance.

After the passing of Tony, Phase Three began in the golfing community of Cave Creek, AZ which provided friendships and a new love in her life, Ken Gaskins. Ann continued her interests of travel, golf, and bridge with Ken. Together they moved back to the Monterey Peninsula to share the last year of Ann’s life with her family.

Ann is preceded in death by her parents, her beloved brother Lou and husbands, Robert Pruett and Tony Costa. She leaves a legacy of a beautiful loving family: Greg (Claudia), Kelly (Reinhard), Stacey (Dominic), and Cindy (Michael), 11 grandchildren, and 5 great-grandchildren.

Private services will be held.

To send flowers to the family or plant a tree in memory of Ann Costa, please visit Tribute Store

Share Your Memory of
Ann
Upload Your Memory View All Memories
Be the first to upload a memory!
Share A Memory
Send Flowers
Plant a Tree