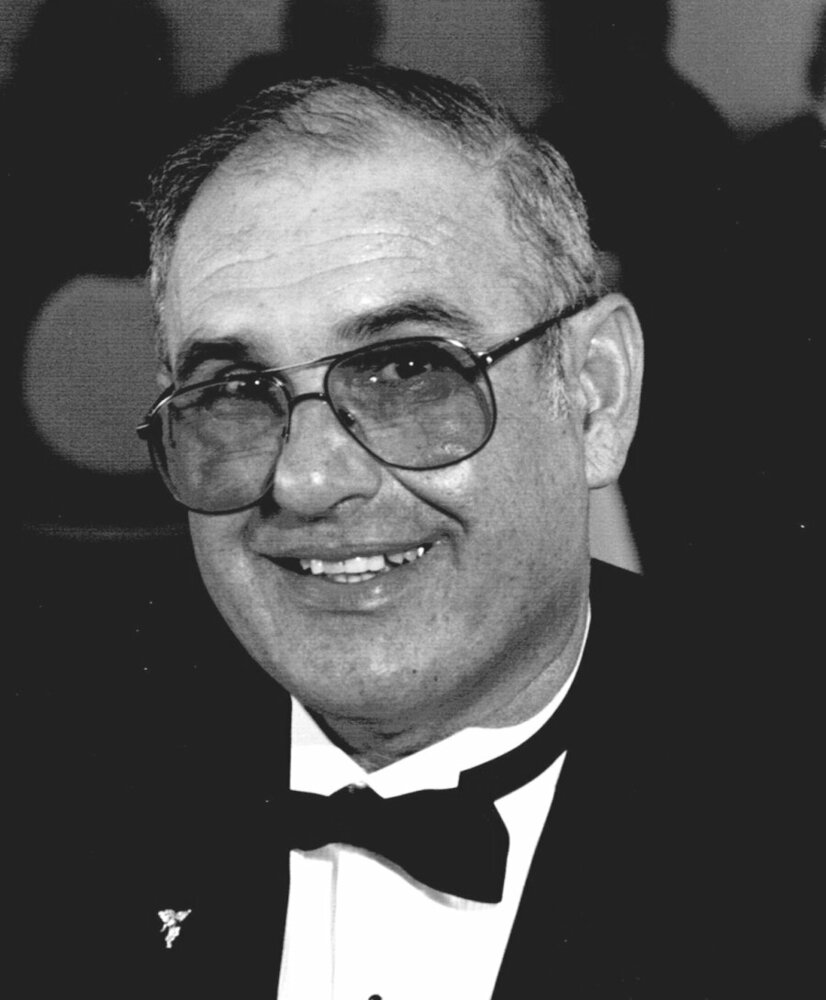 Anthony was born on October 31, 1941, to Theresa Ferrari Costanza and Neno Costanza in Pittsburg, California. Raised in Pittsburg, he worked for the Continental Can Company before joining the Pittsburg Unified School District’s maintenance team. He joined the California National Guard and served six years of military service.

In 1979, Anthony relocated his family to the Monterey Peninsula. He co-owned the Carmel Drive-In Market in Carmel and Mia Deli in Monterey. After selling the businesses, he began working at the Casa Munras Hotel in Monterey, where he led the maintenance department. He also worked with H&R Block during the tax season. He retired in 2006.

While retired, Anthony spent his time volunteering with the First Tee program in Salinas where he loved working with children. In 2014, he was the recipient of the United Way Monterey County Community Service award.

Anthony is preceded in death by his mother and father, son Christopher, and daughter Teresa. He is survived by his wife Donna Zahuranic Costanza of Marina, daughter Lisa Provins (Bill) of Salinas, son Steve Costanza (Laura) of Salinas, two grandchildren, and a sister Ann Abitz of Pittsburg, California.

Visitations will be held on January 3rd, 2023 at Saint Jude’s Church in Marina beginning at 9:00 AM. This will be followed by a Catholic mass at the church at 11:00 AM. Burial will follow at San Carlos Cemetery in Monterey.

Donations can be made to the Knights of Columbus Council 7155 Scholarship Fund, PO Box 471, Marina, California, 93933.

To send flowers to the family or plant a tree in memory of Anthony Costanza, please visit Tribute Store
Tuesday
3
January

Share Your Memory of
Anthony
Upload Your Memory View All Memories
Be the first to upload a memory!
Share A Memory
Send Flowers
Plant a Tree