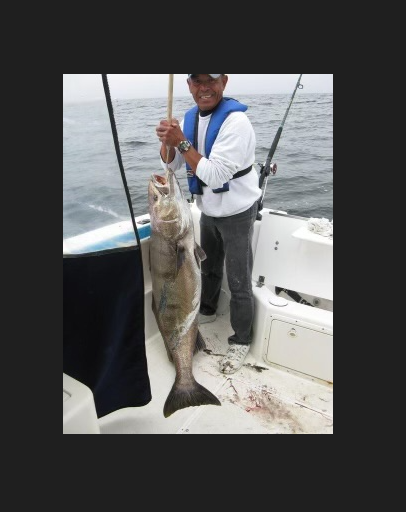 With great sadness we announce our beloved Faustino “Tino” Ladesma Flores has passed on December 7, 2022 after contracting valley fever. At the time of his passing, he was surrounded by the love and prayers of his wife, Nae, sister, Alicia, and son, Christino.

Tino was born in Cavite City, Philippines on January 7, 1956 to Alfredo Flores and Alejandra (Nena) Ladesma. He was the second oldest of four siblings.

Tino, along with his siblings, migrated to San Diego, California in 1963 and lived with their stepmother. Due to unforeseen circumstances, he moved into a foster home in 1968. Tino’s father, Alfredo, eventually retired and took him and his siblings with him to the Philippines. He remained there until he returned to San Diego California at the age of eighteen. He temporarily stayed with his stepmother again, but soon after moved out to go on his own.

Destiny would bring Tino and the Moreno family, who lived nearby, into each other’s lives. A very caring and loving family who accepted him as part of their family. They were truly God-sent.

For Tino, life was very challenging, especially when there was very little guidance on being on your own. At the age of seven, his mother, Alejandra “Nena”, tragically passed away. Still at a very young age, his father, Alfredo, passed away, too.

When his older brother Angel returned to the US, his life path was going to change again. Though there were going to be some obstacles, the brothers and sister were going to reunite as one to help each other out. Only a matter of time that things were looking bright for the siblings.

His first job was as a driver for the Aztec Bus line. He did it for a while until he decided to join the US Air Force. Another life-changing event, where he finally found who he wanted to be and what he wanted to do.

After boot camp, he was stationed in Kusan, South Korea. This is where he would meet his future wife, Nae. The couple would marry in November of 1982 and soon have a son, named Christino. In the years to come, they returned to the US and had been stationed wherever the military needed him.

In 1985, he decided to retire from the Air Force. He would state later that he regretted doing so. He loved military life. The military had molded and defined who he was today. Shortly after retiring, he found a job as a correctional officer for the State of California in the Soledad area.

In 2021, he finally retired again, and he was loving the stress-free life. He had all the time to go fishing, work on his cars, his home, and so on. He was always active. Unfortunately, that was short-lived moment.

Tino is survived by his loving wife, Nae, son, Christino, sister, Alicia, brothers, Angel and Alexander and many more family and friends.

Tino was a great husband, father, brother, uncle, and friend to all he knew. He will be remembered as the kind, funny and loving person he was. He will be truly missed by all.

Tino’s many achievements that he was so very proud of, as we were proud of, too:

To send flowers to the family or plant a tree in memory of Faustino Flores, please visit Tribute Store
Tuesday
27
December

Share Your Memory of
Faustino
Upload Your Memory View All Memories
Be the first to upload a memory!
Share A Memory
Send Flowers
Plant a Tree