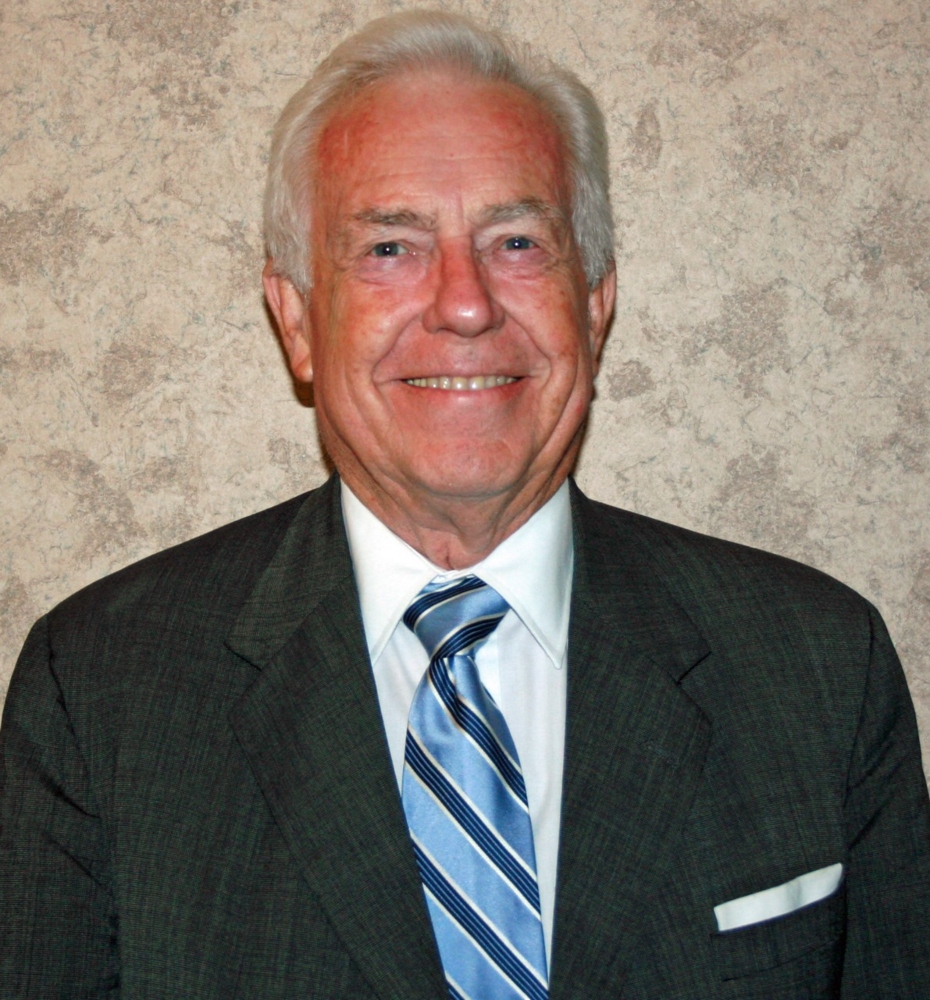 Darrel Clide Harbin was born in Merced, California, son of Lewis and Frieda (Heintz) Harbin on December 23, 1936.  He was an avid hunter and became fascinated with trains because his father serviced steam locomotives. After graduating from high school in Watsonville, he joined the Marine Corps 2nd Battalion 5th Marines as an infantryman.  After his service, he worked as a counterman in auto parts.  He joined the bowling league which met right after the post office bowling league where his future wife was the scorekeeper.  Carolyn Flaws married Darrel on December 14, 1963.  They were parents to Deborah, Lisa, Michael, and Julia.  Darrel and his father-in-law Earle attended weekly model railroad meetings where they collaborated with other HO scale enthusiasts. Darrel became parts manager at Graham Buick in Seaside and successfully managed other parts departments in the area.  He enjoyed working on inventories, and decided to begin his own parts inventory business in 1980, Custom Inventory Services.   Eventually, to have his home and office in one place, he purchased a motorcoach and became a full-time RV resident.  For 43 years with his business, he served customers who became friends and family.  He consulted, mentored, and immensely enjoyed serving automotive dealer parts departments throughout the western United States.  Darrel had a beautiful singing voice and enjoyed choreographed dancing and music.  He was the consummate gentleman, always courteous and cheerful, an incredibly hard worker, a brilliant analyst, and deeply cared for his family, friends, and colleagues.  Darrel entered eternal rest on December 5, 2022 at age 85 and is survived by his daughters, his sister Sharon, and their families.  He will be greatly missed by all who knew him.

To send flowers to the family or plant a tree in memory of Darrel Harbin, please visit Tribute Store
Tuesday
20
December

Share Your Memory of
Darrel
Upload Your Memory View All Memories
Be the first to upload a memory!
Share A Memory
Send Flowers
Plant a Tree