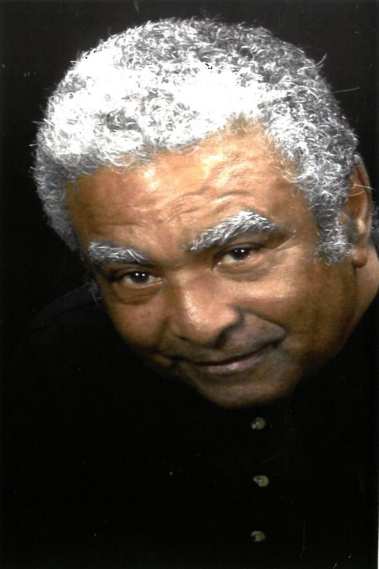 James lived in Atchison until he graduated high school. Upon graduating, James married Mary, (Mary E. Dale) joined the U.S. Army, also serving in the Vietnam War. In 1971 he was stationed at Fort Ord, CA, and moved to the neighboring city of Seaside, CA where he would call home, and retire after serving 23 years in 1975.

After retiring from the military, he worked in Carmel Valley, Pebble Beach, and Monterey in the hospitality industry until his final retirement. In his spare time, James enjoyed spending time with his family and friends. He enjoyed bowling, fishing with his buddies, cooking, and quizzing the grandkids on their math as he knew his numbers all to well. James loved his sports as well, with the Kansas City Chief's being his favorite football team, along with San Francisco Giants his favorite baseball team.

James is one-of-a-kind. He was a great husband, father, grandfather,and was a great friend. He was there if anybody ever needed him, without a second thought. He would give the shirt off of his back even if he didn't know you. He had a great sense of humor, and would make you laugh.

He is loved by all and will be remembered forever in our hearts!!

He is preceded in death by his parents and granddaughter Latonya Marie Moses.

James is survived by his wife of 63 years, Mary E. Dale of Seaside, CA.

To send flowers to the family or plant a tree in memory of James Dale Jr., please visit Tribute Store
Wednesday
21
December