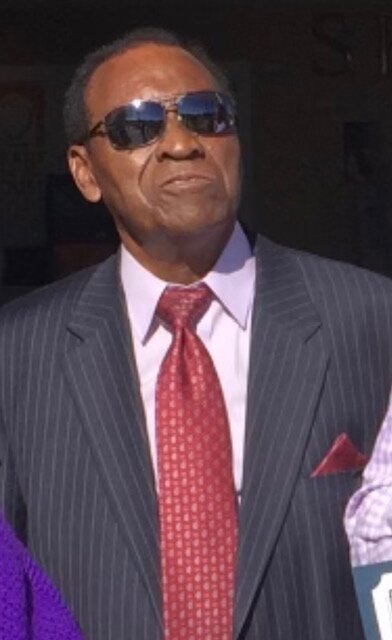 On Wednesday, November 2, 2022, JC Kimbrough, beloved husband, passed away at the age of 84 years-old. Born to Lula Kimbrough and Julius Colvin in Eutaw, Alabama. JC graduated from Carver High School in Eutaw. After graduating, JC left Alabama to enlist in the Army. When JC was stationed in Los Angeles, California he met his wife, Celia “Marie” Kimbrough, whom he was married to for over 50 years. After completing his service in the Army he attended some college at Monterey Peninsula College. Eventually JC was hired as a tire builder at Firestone, in Salinas, California, where he worked for a number of years. After the closure of Firestone, JC started a new career as a disk manufacturer at IBM, in San Jose, California, for 10 years. He then decided to take a pre-retirement.

To send flowers to the family or plant a tree in memory of JC Kimbrough, please visit Tribute Store

Share Your Memory of
JC
Upload Your Memory View All Memories
Be the first to upload a memory!
Share A Memory
Send Flowers
Plant a Tree