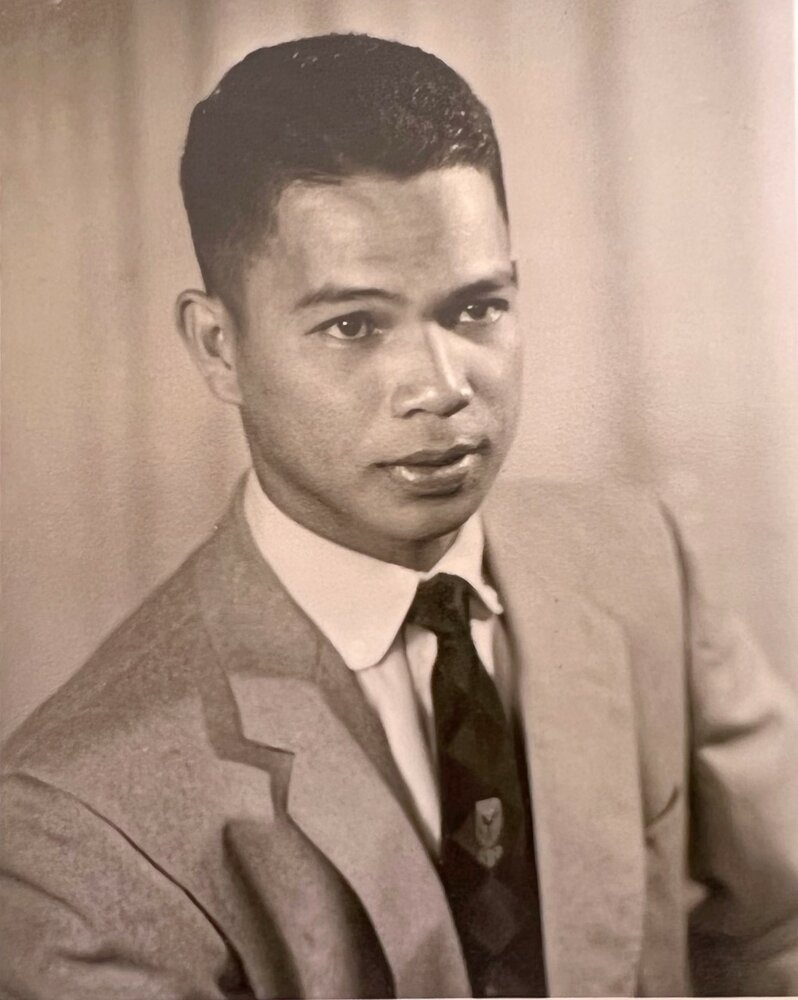 Jacobo Figuerres “Jack,” son to Ciriaco and Leoncia Figuerres passed away peacefully in his home in Carmel on Oct 17, at the age of eighty-eight. His health had been in a gradual decline now for several years. He lived a full wonderful, adventurous life. Jack was born in Olongapo Philippines. The youngest of twelve, only he and five of his siblings survived to adulthood. In childhood, he and his family endured nearly four years of war and a brutal occupation. In 1952 Jack came to the Monterey Peninsula. His eldest sister Adoracion, and her husband Marcelino Guiang a US Army Lieutenant Colonel became his guardians, raising him alongside their three children, Mark, Gus, and Nina Guiang. For a time, he lived in Frankfurt Germany as an Army dependent but eventually returned to Fort Ord. Jack had a tireless work ethic, and a quiet, determined but confident personality. He studied at Monterey Peninsula College and Humboldt University. Jack worked various jobs in the restaurant business and eventually spending close to fifty years as a bartender in Peninsula favorites, such as Pine Inn, Rocky Point, Anton & Michelle, and Portabella. He served drinks to the likes of Elizabeth Taylor, Richard Burton, John Wayne, George Peppard, Clint Eastwood and more. His interest throughout his life was buying homes as real estate investments. In 1957 he married the love of his life from Monterey High School. Together they created a loving, nurturing home environment and opportunities that allowed all his sons and grandchildren to study and graduate in Colleges and Universities throughout the world and a service Academy. He was a tough, stern, but loving husband, Father, and Grandfather. He leaves behind his loving wife of 65 years and wonderful mother, Marmely Figuerres, his three sons and their spouses, MAJ (Ret) Jeff & Mrs. Ruby Figuerres USA, CAPT (Ret) John Figuerres USN & Mrs. Marialaine Torrente-Figuerres and Mr. Jerry Figuerres. He also leaves three loving grandchildren, CPT Phillip Figuerres WA Army National Guard, Ms. Alexa Figuerres and Mr. Calell Figuerres and many nieces and nephews. He will be terribly missed by his family, but his legacy will continue. Thank you, Dad, for everything you have done for us. You will continue to live in all of us. Your loving family.

To send flowers to the family or plant a tree in memory of Jacobo Figuerres, please visit Tribute Store
Tuesday
8
November

Share Your Memory of
Jacobo
Upload Your Memory View All Memories
Be the first to upload a memory!
Share A Memory
Send Flowers
Plant a Tree