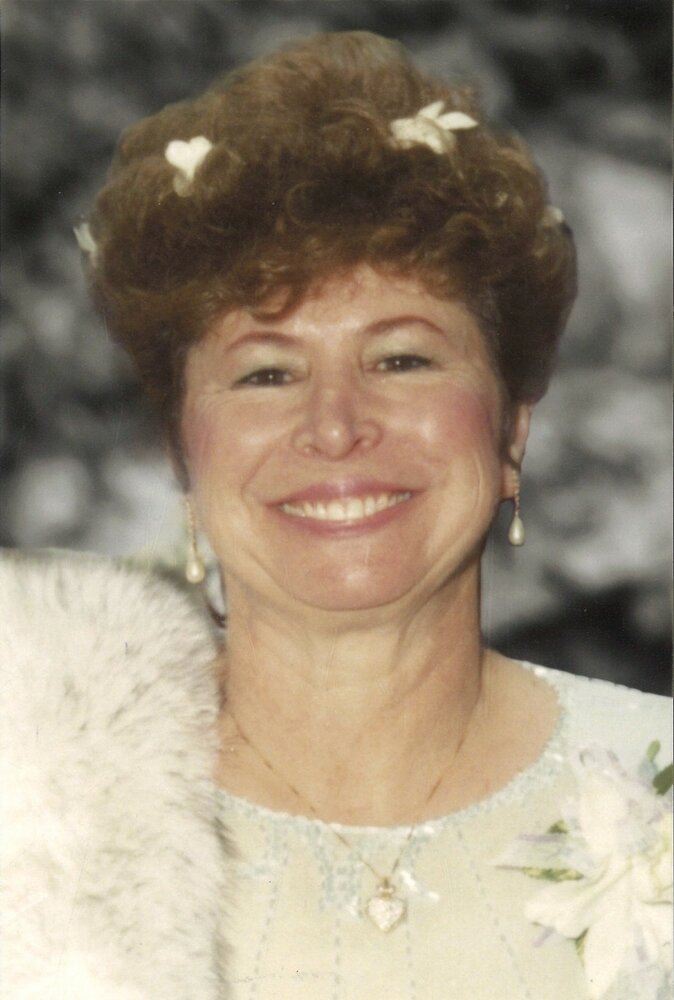 Virginia Lucido, 87, passed away peacefully Monday, September 19 surrounded by her loving family. Born July 14, 1935 in Trapani, Sicily, she immigrated to the United States at 11 years old and resided primarily on the Monterey Peninsula until her passing. Raising her only child Diana, her dedication to her daughter and family was unwavering until the end.

Truly ahead of her time, Virginia was a visionary, savvy businesswoman and forward-thinking in setting herself and her family up for success. She was well-respected and loved on the Peninsula and was known for her quick wit, sense of style, spunky personality, and fierce independence. Virginia’s deep dedication for her community was best demonstrated through her 40+ years working at Bank of America in Pacific Grove. There were few places Virginia could go without being stopped and recognized and she lit up at every interaction.

The pride and joy of Virginia's life was being the best Nana to her five grandchildren. She made them feel like they were the most important people in the world and had a special bond with each one. She was the only babysitter they ever had, best hot cocoa maker, and friendliest face to pick them up from school. Always ready to take them to breakfast or lunch, they will miss their favorite meal companion more than anything.

Virginia was a devout Catholic who always kept God at the center of her life. She was a true believer, she lived with integrity, and was steadfast in her faith.

Preceding her in death were her parents, Gaspare and Maria Genovese, and her sister, Catherine Montante. Special thanks to her caregivers Soledad and Giovanna, and the many friends and family that visited with Virginia during her final days.

Funeral mass will be held Wednesday, September 28th at 10 a.m. at San Carlos Cathedral in Monterey, CA. Donations in her name can be made to St. Jude’s Children’s Hospital.

To send flowers to the family or plant a tree in memory of Virginia Lucido, please visit Tribute Store
Wednesday
28
September

Share Your Memory of
Virginia
Upload Your Memory View All Memories
Be the first to upload a memory!
Share A Memory
Send Flowers
Plant a Tree