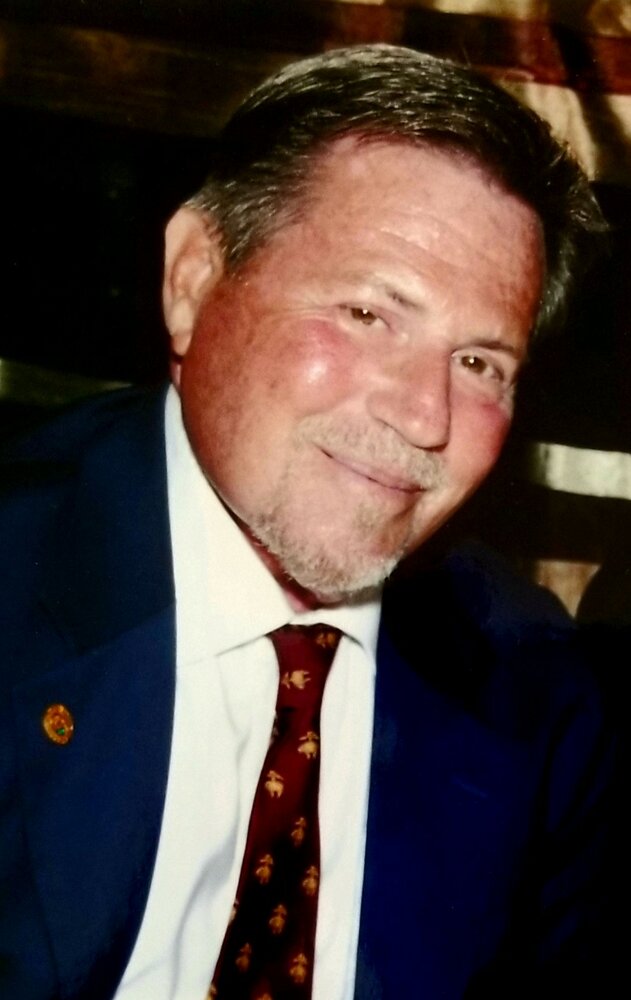 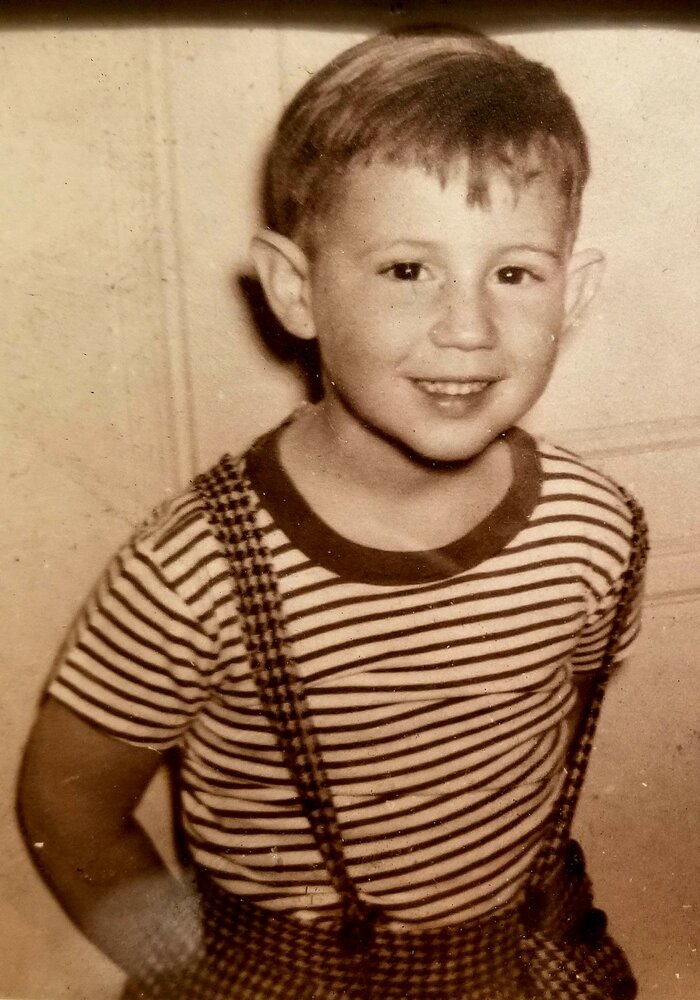 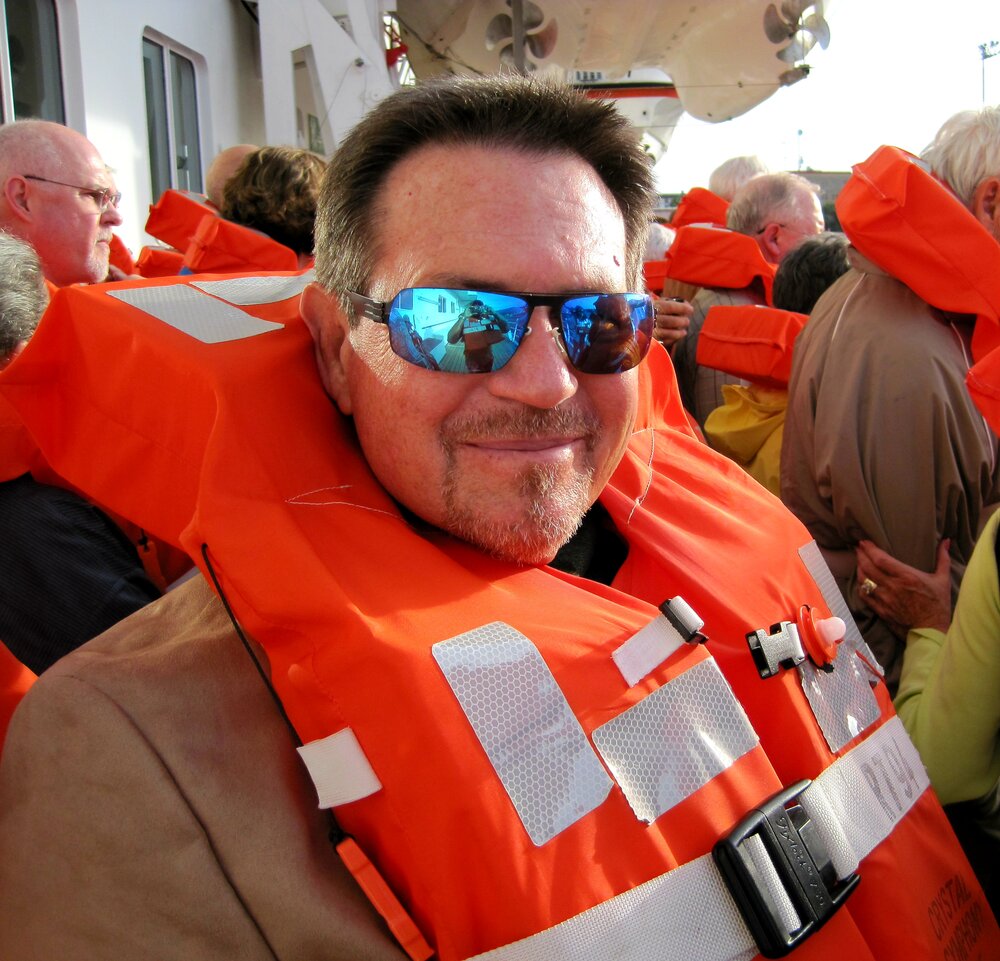 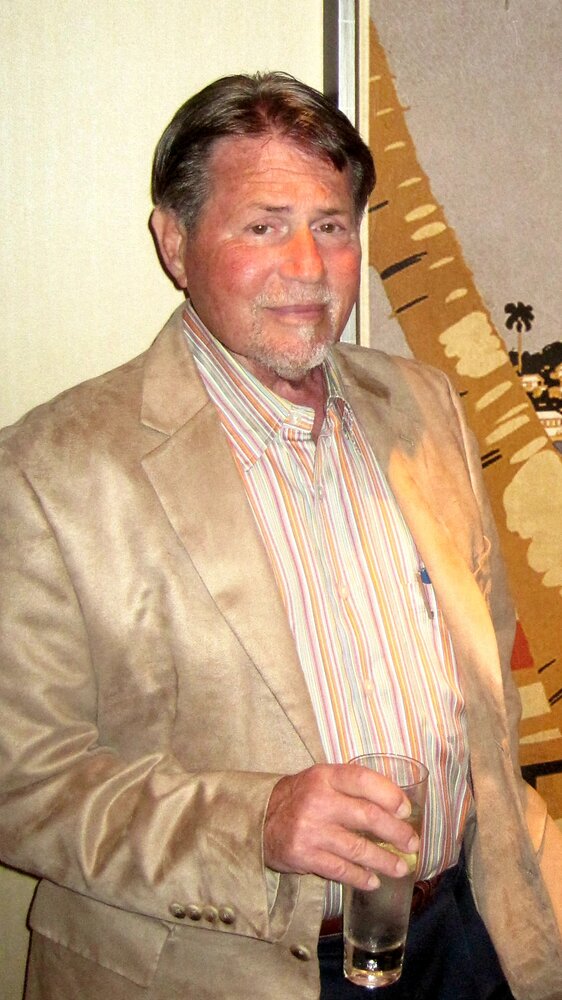 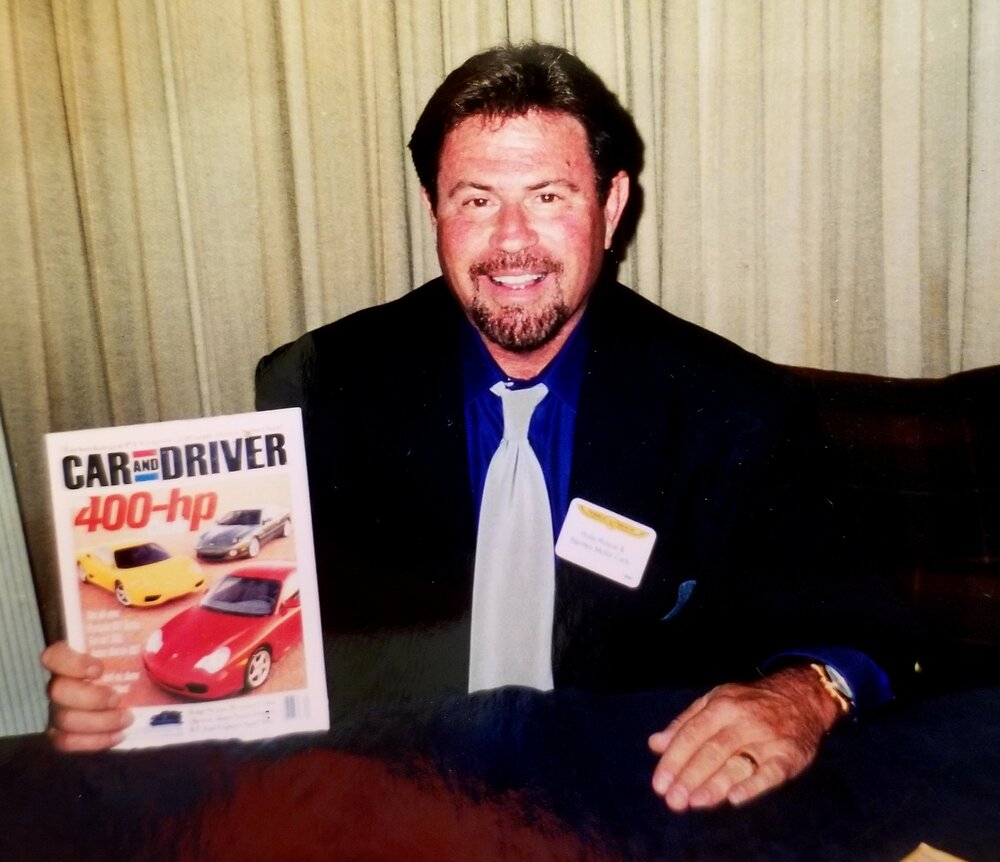 Michael Lazarus Friedman passed peacefully away on August 25, 2022 after a heroic battle with cancer at the age of 79.

Michael was born on October 13, 1942 in New York, NY to Dr. Samuel and Irene Friedman. Dr. Friedman was an immigrant from Kiev, Ukraine and Chief Dentist and Medical Director at the Albert Einstein Medical Center in Philadelphia.

Michael’s interest in science began as a boy when his father shared with him a magnified image of the polio virus. His interest in science grew and later he enrolled and earned his bachelor’s degree in biology from Long Island University in 1969. In 1972, he went on to the predoctoral fellowship program at the University of Pennsylvania School of Medicine and worked toward his Ph.D. in bio-chemistry with a training grant from the National Institute of Health.

In the evenings, Michael studied in the library with a group of exchange students from Iran, who introduced him to a visiting professor who was also the dean of the medical school in Shiraz, Iran. He learned about the student exchange program between the University of Pennsylvania and the Pahlavi School of Medicine in Shiraz that was established and sponsored by the Shah of Iran. Under the Pahlavi-Pennsylvania contract, Michael began his internship in medicine in Shiraz in the mid-1970s.  But as

tensions grew in the region, Michael found himself as a young American in the middle of an Iranian revolution. After several years of immersion in Persian culture, Michael reluctantly left Iran and returned to the US and completed his internship at the Albert Einstein Medical Center in Philadelphia in 1979.

Lt. Colonel Michael Friedman was on active duty 13 years. He served in the Persian Gulf War before retiring in Monterey in 1992.  Michael was a distinguished officer earning two Bronze Stars medals and many others. Michael later contracted with the Department of Defense as a consulting psychiatrist at the Presidio of Monterey from 1993 – 2001.

Michael was also a well-respected leader and healthcare manager with his important work with the State of California Department of Corrections. In 1994, he was recruited to serve as Chief Medical Officer at Wasco State Prison until 1995.  His experience and leadership then led him to the role of Chief Medical Officer at the new level IV Salinas Valley State Prison in Salinas, California, a position he held until 1999.

He served as Chief Medical Officer at the Correctional Training Facility in Soledad, California from 1999 until his retirement working for the state service in 2007. Michael was distinguished in state service for his work in bringing significant reforms to the forefront for human treatment to inmates in state prisons.

He made a heroic and perilously long journey to the US from Iran through the Middle East and Europe to help three young siblings escape the tyranny of the Ayatollah during the Iranian Revolution in the early 80s and sponsored them in the US for more than 30 years.

Michael was a true car enthusiast.  Michael fueled his passion for automobiles by incorporating the motor company, Classic Carriages.  He collected and sold luxury vehicles like Rolls-Royce and Bentleys. He attended the Pebble Beach Concours d’Elegance every August, mingling with other car lovers including Jay Leno. Michael held the distinction of being awarded in 1993 the Guinness World Record for his contribution to the longest ever parade of Rolls-Royce Motor Cars on a public highway.

Michael loved life and so many people in it who brought him joy. He left an impression on too many people to count. He saved and changed countless lives in his career. He advocated for human rights throughout his entire life in spite of overwhelming challenges.  He touched people with the spirited way he lived life.  He will be missed for his gentle smile, his soft voice and his temper too when he displayed it.

Michael was often seen with his beloved Pumpkin, a purebred Bichon Frise.

Michael is loved and survived by his partner of 24 years, Johnathan King Smith. Michael and Johnathan met in Monterey in 1999, exchanged rings in Hawaii in January 2000 and registered as domestic partners in California in July 2019.

Michael is also survived by his extended family including  his sister-in-law, Shaheen Schmidt Angel, the “jewel in his heart” who made him light up with joy whenever she came to visit along with her husband, Mark Angel and their son, Adam.

A celebration of Michael’s life will be held in the coming weeks.

In lieu of flowers please donate to your favorite human rights charity in Michael’s name.

Do Not Stand at My Grave and Weep

Do not stand at my grave and weep,

I am not there, I do not sleep.

I am in a thousand winds that blow,

I am the softly falling snow.

I am the gentle showers of rain,

I am the fields of ripening grain.

I am in the morning hush,

I am in the graceful rush

Of beautiful birds in circling flight,

I am the starshine of the night.

I am in the flowers that bloom,

I am in a quiet room.

I am in the birds that sing,

I am in each lovely thing.

Do not stand at my grave and cry,

I am not there. I do not

To send flowers to the family or plant a tree in memory of Michael Friedman, M.D., please visit Tribute Store
Thursday
13
October