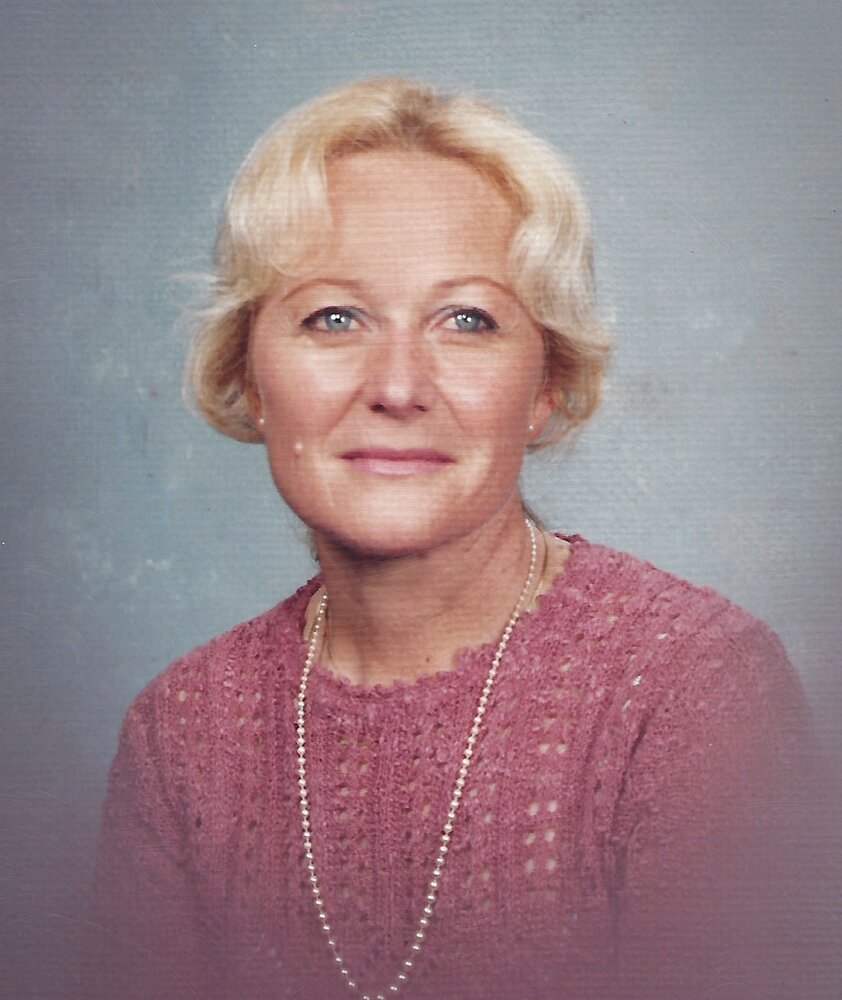 Our brilliant star. Our beautiful guiding light. Our pillar of strength, faith, love and purpose, Francesca Susan Lucido Nuovo, passed on peacefully on September 5, 2022, at the glorious age of 90 years. Our amazing mother, nana and big nana was a friend to all who met her. She was released to heaven where her many loving relatives, that she missed so much, have been waiting to greet her with open arms.

Known affectionately by her family and friends as Cesca, her amazing life started in Pittsburg, California on December 28, 1931, to parents Settemo and Angela Ferrante Lucido. Cesca was always proud of her deep family roots in Monterey – her maternal grandfather was Pietro Ferrante, an early and celebrated pioneer of the sardine and fishing industry in Monterey. He owned the Oxnard cannery and is also considered one of the founders of historic Cannery Row.

More than being there whenever you needed her, Cesca’s kindness and generosity was only matched by her immeasurable strength and determination to help others and spread love and joy in the community, her family and the church. Cesca was always ready to jump in to help with anything that was required – usually before one even realized they needed it.  Cesca’s legendary passion for cooking and baking has been a soulful centerpiece of her life. It was a means of creating a happy and healthy setting for gatherings with her family and so many dear friends and relatives. Her recipes and cooking techniques are only one of the many creative legacies of her love that we all will cherish forever - a legacy we will cherish and enjoy for generations.

In 1945 Cesca moved with her parents to Carmel, where she attended Carmel High School before attending Notre Dame High School in Belmont, Calif - a Catholic boarding school. Throughout her years as an active young girl, she enjoyed singing and playing the piano, horses, tennis, and especially swimming and of course cooking! After graduating from Notre Dame, she attended Monterey Peninsula Community College and graduated in 1951.

It was during this time that she once again sparked a relationship with Frank Nuovo – its impossible to speak of one without mentioning the other – they have been inseparable since the start.  They had originally met at a church social when she was twelve years old, and he was fourteen. Later, they had dated when she was attending Carmel High School and he was going to Monterey High School. It was at that time in high school that Cesca, at 14, took the initiative to ask extremely shy Frank, at 16, to attend a school dance.  Upon return to Monterey after Belmont, the relationship continued as they were both attending MPC. They later became engaged to be married. Frank decided to join the US Air Force on February 8, 1951, for a period of four years, so they were engaged before he left for basic training at Lackland Air Force Base in San Antonio, Texas.

Cesca and Frank were married on July 28, 1951, after his assignments in Texas and Pennsylvania. This is where the truly romantic and remarkable love story and life journey of their 71 plus years married began. Starting together with only empty pockets and true love for each other, they started their family right away while stationed at March Air Force Base in Riverside - and never really looked back. They decided to moving to Monterey to be close with family was best and that’s where they built their lives. Cesca first and foremost was a devoted and dedicated mother of four and care giver to her aging mother and then father. She spent many years focusing on formation of a loving and creative home for her family to thrive and grow – and grow it did! She encouraged her children to pursue music and art which resulted in everyone creating in some way- designing school curriculums with Cesca and Linda, fabulous deserts with Tony or products with Industrial Designer Frankie.

As the family grew older and more independent, at 48 years old, Cesca made time while continuing work and running her home, to continue her college studies at night, and achieved her Bachelor of Arts in Humanities degree at age 51 from San Jose State University. Beyond all her inspiring effort and achievements building a beautiful home, being a loving, encouraging and nurturing wife, mother, grandmother (Nana), and great grandmother, she also taught catechism and worked in educating youth through the years. This included many years as aid and teacher helping educationally disabled children within the Monterey School District. Cesca then partnered with her daughter Francesca and opened the often-lauded Serendipity preschool, where she also was able to work for many years with her daughter Linda. The preschool continues to be a very successful business, of which she remained very proud.

After her retirement from Serendipity, Cesca could often be seen with husband Frank gleefully assisting her son Antonio and his family business, Layers Specialty Cakes in Monterey. As long and as often as she physically could, they would be seen working together spending mornings preparing and decorating beautiful deserts alongside their son Antonio and his wife Hazel and sons Tony, Tyrone and Ian. She would also often be Sundays with Frank serving as a Eucharistic Minster at San Carlos Cathedral. She additionally enjoyed her time serving as Docent at San Carlos.

With 6 loving grandchildren and eight great grandchildren, she would often say “What more can you wish for? My life has been filled with lots of love every day of my life - and I thank God for it all.” “My children have been my biggest joy and my husband Frank has been my greatest love and inspiration”. She loved walks and drives along the water, swimming anywhere possible, bike riding and simply being together with the love of her life Frank and their growing family.

Cesca is survived by Frank J. Nuovo, her adoring 92-year-old husband of 71 plus years, who was also her primary caregiver during these last difficult years as she was suffering from debilitating advanced Arthritis and Parkinson’s disease. Together Cesca and Frank raised a loving and devoted family of four -who are all surviving children -Antonio, Francesca, Linda, and Frankie. Cesca leaves her joy of six grandchildren and eight great grandchildren - who all adore her and looked to her for endless inspiration, positive spirit, love and comfort, understanding and spiritual guidance - and again legendary delicious meals and deserts.

In leu of flowers, we ask that you donate to the San Carlos Cathedral or to the Parkinson’s Foundation or your favorite charity.

We love you Dearest Mother. We thank you Francesca for all the endless joy and compassion for others that you shared in this world. You are in our hearts forever mom.

To send flowers to the family or plant a tree in memory of Francesca Nuovo, please visit Tribute Store
Wednesday
14
September