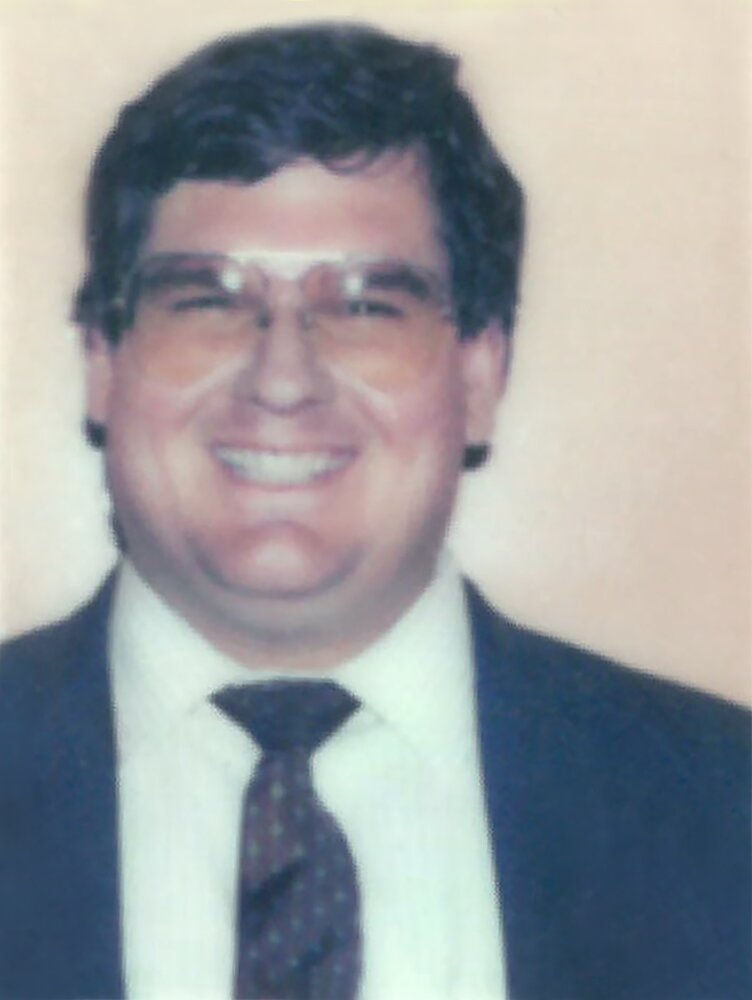 He was the cherished son of Mr. Ray Christiansen and Mrs. Lorraine Oakes.  He was brother to his wonderful sister, Janet Christiansen.

While in graduate school, John met the love of his life, his wife, Wanda Christiansen.  Together, they traveled to Washington D.C., eager to make a difference in the world.  The two worked in the Pentagon and represented the U.S. government on national security and foreign affairs before returning to California.

Prior to moving to California in 2001, John held various high-level jobs at the Pentagon.  They include:  Principal Director, Peacekeeping & Humanitarian Affairs

John was very humble about his achievements.  His focus was not on himself, but rather, on mentoring others, helping them achieve success.  John’s mission, has and will always be, to make a difference in the world.  He has achieved that in the eyes of those who loved him!

To send flowers to the family or plant a tree in memory of John Christiansen , please visit Tribute Store