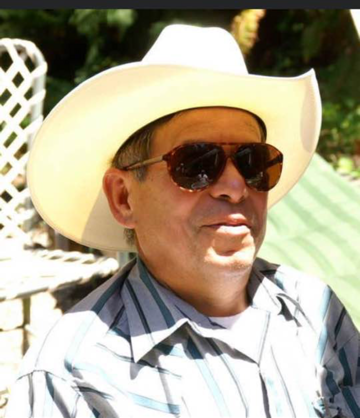 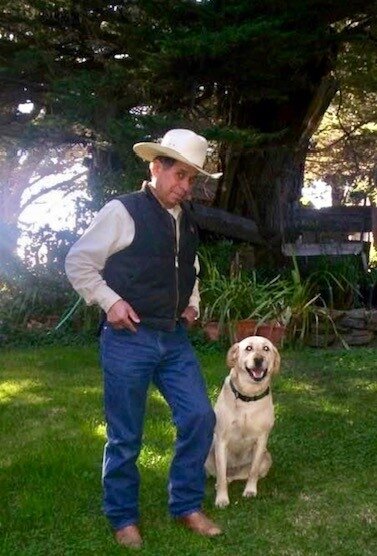 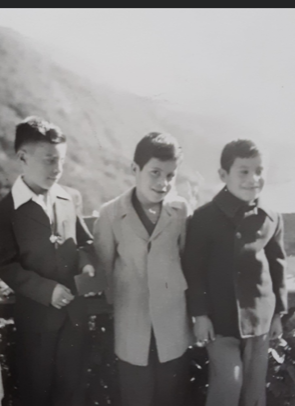 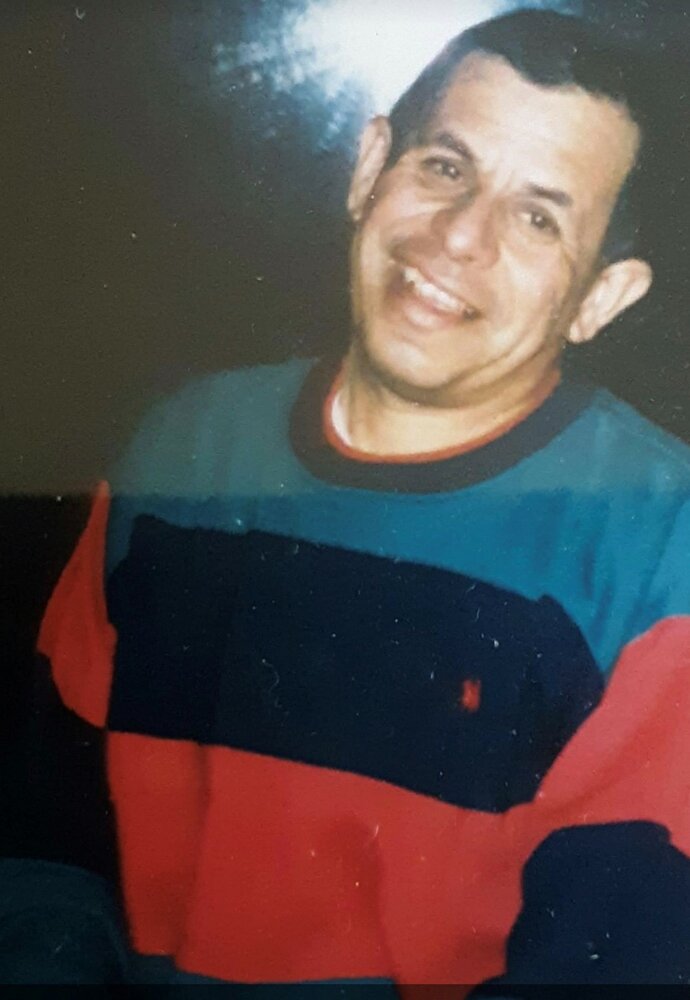 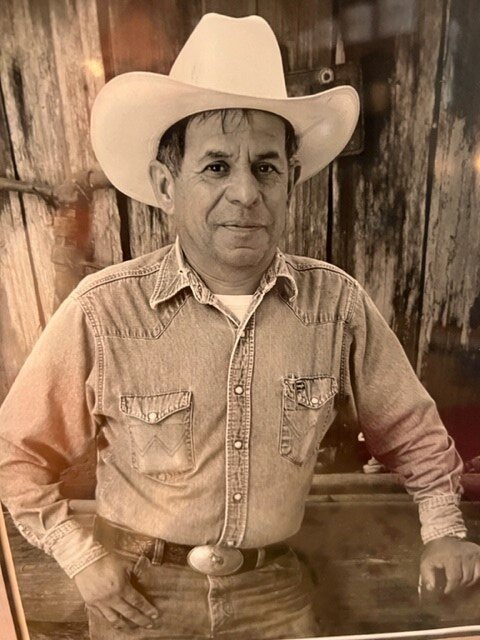 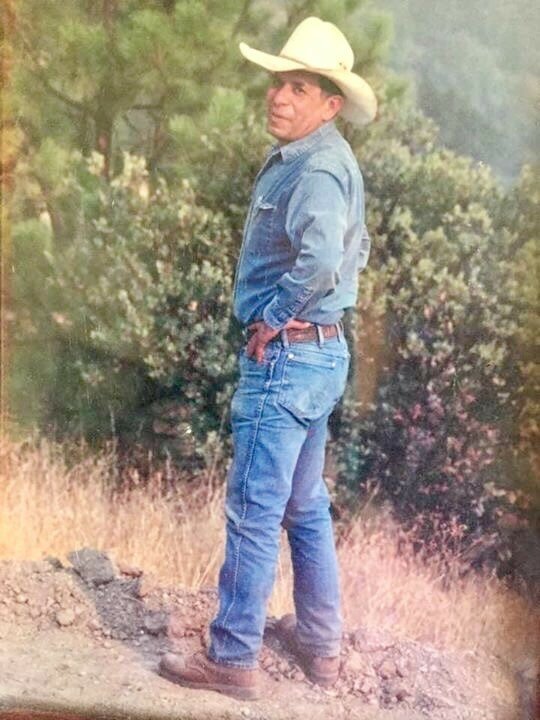 Julian was a lifelong resident of Monterey County and lived most of his life in Big Sur. He was a resident of Carmel and passed away May 15 at the age of 79. Born Oct. 31, 1942, in Monterey, attended elementary school at Phieffer School in Big Sur and was a graduate of Monterey High School in 1961.

The family moved from Hacienda Farms in Carmel Valley in 1943 to Krenkle Corners, Lathrop Browns' Saddle Rock Ranch, today Julia Phieffer Park. In 1953 the family moved to the Molera Ranch. In 1957 the family moved to the Castro Ranch (Rancho Grande) to manage the ranch for Chuck Fuller. The ranch went thru several ownerships until purchased by David and Lucille Packard. Mr. Rafael Lopez retired in 1980 and Julian became the Ranch Manager for the Packard Family.

Julian joined the Air Force in 1964 and served as a mechanic. This served him well for the rest of his life. This led to a life of tinkering, fixing, and building things. Mr. David Packard and Julian were like the same soul when it led to building or designing something. They both designed and built the first wave machine which originally was installed at the Monterey Bay Aquarium. When he got out of the Air Force, he returned to Big Sur and worked for Don McQueen at the Big Sur Garage.

Julian helped with the construction of the Monterey Bay Aquarium and the Packard Ranch House in Castro Canyon. Julian was also an original Charter Member of the Big Sur Volunteer Fire Brigade in 1976. He also served as a layperson with the St. Francis Catholic Church in Big Sur for most of his life. He also enjoyed cooking special meals for the family and gardening.

Over the years Julian attended many cattle brandings and BBQs at Ranches of Old. He was involved with many of the local community's needs and responses over the years and was involved in lending a helping hand to many that needed it.

In 1998, Julian married the love of his life Estelita (Nina) Martinez at the St. Francis Catholic Church in Big Sur. They lived at the Packard Ranch until he retired in 2010. Julian and Nina moved to Carmel, where they lived quietly. He served as an usher at the Mission until his illness made it hard to serve.

To send flowers to the family or plant a tree in memory of Julian Lopez, please visit Tribute Store
Tuesday
24
May

Share Your Memory of
Julian
Upload Your Memory View All Memories
Be the first to upload a memory!
Share A Memory
Send Flowers
Plant a Tree