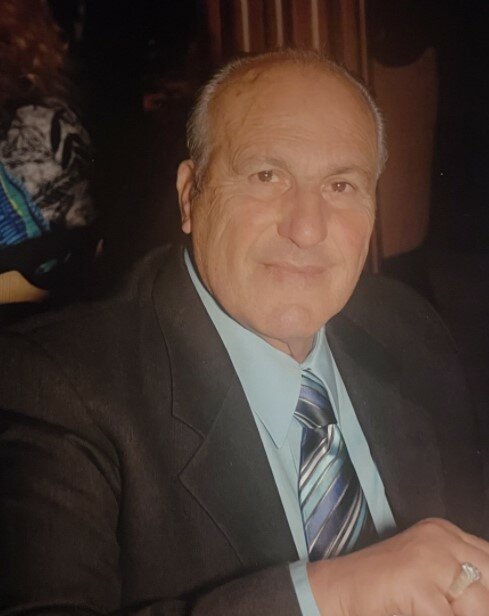 ﻿Giuseppe Aliotti, age 84, of Monterey California passed away peacefully at his home on Friday, March 25, 2022 after a three year battle with bladder cancer. He was surrounded by his loving family. Giuseppe was born on July 2, 1937 in Marettimo, Sicily and immigrated to the United States in 1966 in pursuit of commercial fishing opportunities. He was the life of the party.  He loved his family and friends. He loved to travel, cook, sing, dance, but most of all traveling with his motor home. He was preceded in death by his parents Giovanni Aliotti and Cristina Mineo, sister Rosaria Noto, brother Gaspare Aliotti, sister Filippa Fogliana and daughter-in-law Christina Palma Aliotti. Giuseppe is survived by his wife, Antonina Aliotti of 54 years, son,  Giovanni Aliotti, daughter, Christina Ciolino (Peter), 5 grandchildren, Giuseppe (Alissa) Aliotti, Giovanni (Jessa) Aliotti, Richard Anthony Aliotti, Antonia Ciolino, Dominic Ciolino, 2 extended grandchildren, Tyler and Mia Gates, 4 great-grandchildren, Chloe, Giuseppe, Enzo and Lucy Aliotti, brother, Giacomo Aliotti (Carmela).

A funeral Mass will be held on Tuesday April 5, 2022 at San Carlos Cathedral beginning at 9am. Following Mass, we will be taking Giuseppe to his final resting place at San Carlos Cemetery to conclude the service.

To send flowers to the family or plant a tree in memory of Giuseppe Aliotti, please visit Tribute Store
Tuesday
5
April

Share Your Memory of
Giuseppe
Upload Your Memory View All Memories
Be the first to upload a memory!
Share A Memory
Send Flowers
Plant a Tree