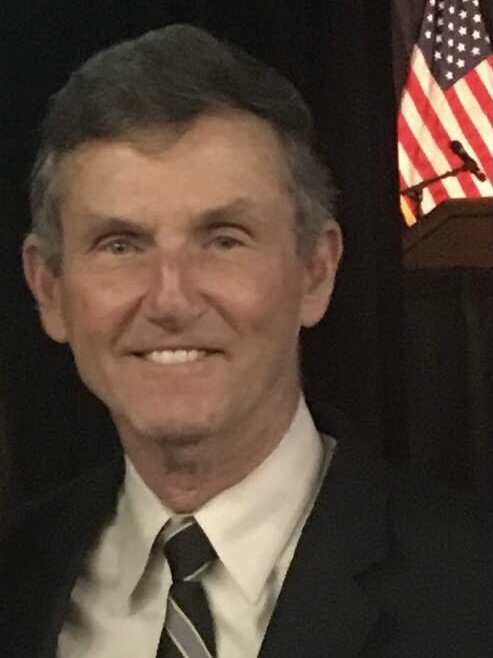 Frank died at his Monterey home at the age of 79 surrounded by his family. He is survived by his wife Judi, sisters Mary Garren, Debra Ellis and brother Keith Giordano, his four children, nine grandchildren, two great grandchildren, and numerous nieces and nephews who loved and admired him greatly. He is also preceded in death by his sister Kitty Battaglia and his brother Ron Giordano.

Raised in Pittsburgh Pennsylvania, Frank graduated as valedictorian from Swissvale High School, earning him an appointment to West Point Military Academy where he graduated top of his class. His 31-year military career included two tours in Vietnam, and among his many military awards were the Legion of Merit and two Bronze stars.  After earning his PhD in Operations Research, he returned to his alma mater, to teach and chair the academy’s math department. After retiring as a Brigadier General, he served for nearly 17 years at the Naval Postgraduate school, honored with the NPS Schieffelin Award and the Griffin Award for Excellence in teaching. Frank’s impact on math education was profound. In his 47 years in education, he published 26 books, and consulted at various agencies, to include the National Science Foundation and the Consortium of Mathematics and Applications Projects (COMAP). As director of the Contest in Mathematical Modeling for universities and the International Mathematical Modeling Challenge for high schools, he reached thousands of students world-wide.

All those who were fortunate to have met Frank were touched by his warmth and genuine humility and compassion. He had the ability to make any person feel like they were the center of his attention. He was an avid golfer (shot his age twice at Monterey Pines!), Steelers fan, handball champion, world traveler, and pinochle whiz.  He was adept at solving the most challenging of Sudoku puzzles and telling the wittiest of puns. Giordano family reunions, with Frank at the helm, strengthened family bonds and forged everlasting memories. We know the heavens are proclaiming “Well Done” to this exemplary hero, warrior, teacher, husband, father, and friend. From him, we understand strength of character is intertwined with a gentleness of heart: “There is nothing as strong as gentleness; nothing as gentle as real strength.” Be thou at peace.

Donations can be made in lieu of flowers to the Wounded Warriors in honor of Frank R. Giordano.

Local ceremony at San Carlos Cathedral, Tues. March 22nd at 9 am. A burial ceremony will be held this summer at the United States Military Academy in West Point, NY.

To send flowers to the family or plant a tree in memory of Frank Giordano , please visit Tribute Store
Tuesday
22
March

Share Your Memory of
Frank
Upload Your Memory View All Memories
Be the first to upload a memory!
Share A Memory
Send Flowers
Plant a Tree