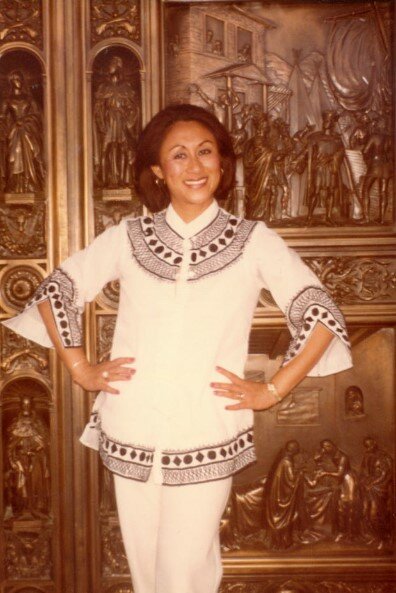 Isabelita Iglesias Co, 77, of Seaside passed away October 14, 2021 from a long illness. She chose a private funeral handled by Mission Mortuary and Memorial Park. She was a long time resident of Seaside, a Monterey High graduate, and she worked at the Pine Inn and later Thrifty/Rite Aid for over 40 years. She loved her work at Thrifty’s, her infectious laugh could be heard throughout the store. In her later years she became a diehard Golden State Warriors fan. She was a loving wife and mother who will be missed. She is survived by her son John Viray, and niece Angelita Iglesias Chioino along with her daughter Angelika Chioino.

To send flowers to the family or plant a tree in memory of Isabelita Co, please visit Tribute Store

Share Your Memory of
Isabelita
Upload Your Memory View All Memories
Be the first to upload a memory!
Share A Memory
Send Flowers
Plant a Tree