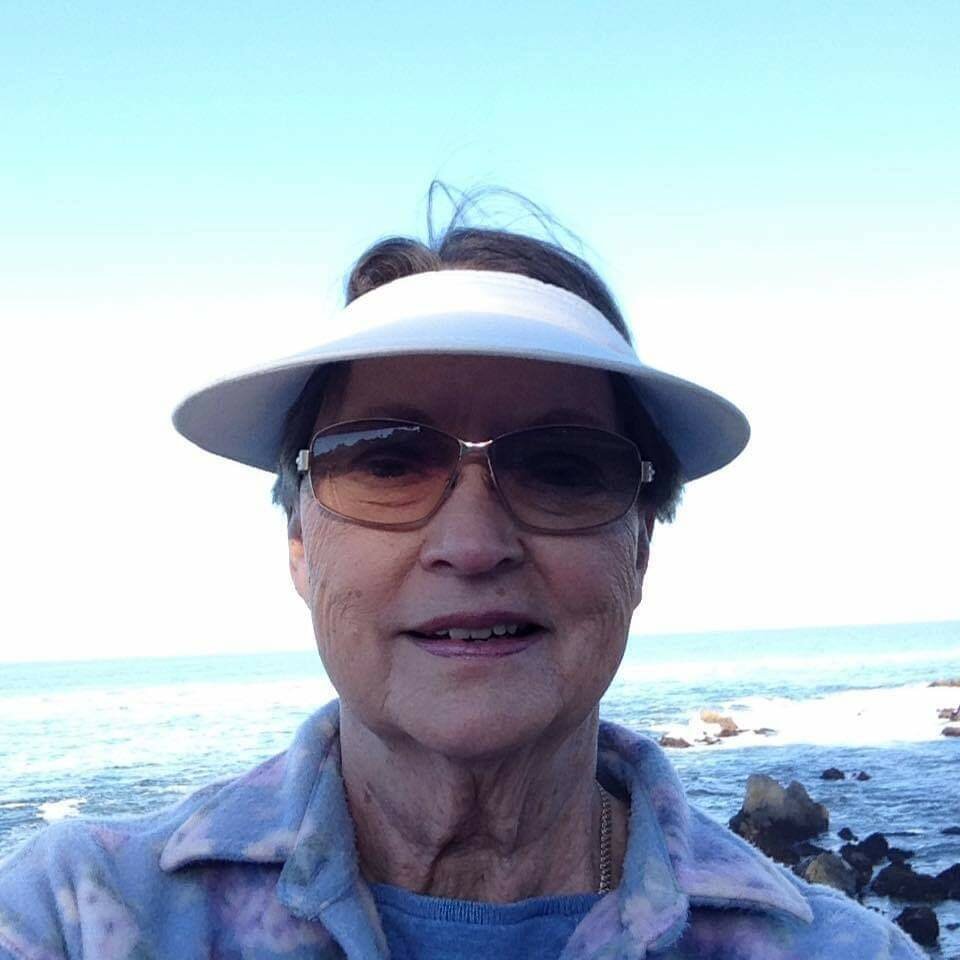 Sharon Nicholas Green entered into rest in Monterey, California, on September 1st, 2021, following a short and valiant fight against cancer. She knew how much she was loved, as she was surrounded by her three children.

Sharon pursued her passion for Real Estate in the early 70’s. She attended several Real Estate classes at Shasta College in Redding. She was a substitute teacher in Shasta County and continued her passion for Real Estate and attained her license. She went on to start her career as a Real Estate agent at Coldwell Banker First Shasta Realty. She joined the Shasta Association of Realtors in 1977, and served on the Scholarship, Grievance, Pro Standards, Program, Finance, and Legislative Committees. She was elected to the position of President of the Association and led the membership through the uncertainty of Y2K. She also was a California Association Director, representing private property rights in the north state. She continued to excel as she moved on to Coldwell Banker C & C Properties and at this office she retired at the top of her game. She loved to mentor many associates and those getting into the industry.

Sharon enjoyed the outdoors with her family. They spent a lot of time snow skiing, water skiing and camping. She also loved tennis, reading, painting, needle point, golf, traveling and a good meal. She always had a kind heart and opened her home to many people who needed a hand up.

Sharon went back to her roots and her love of the ocean, and had two residences in California. She had one in Redding and one in Pacific Grove. She enjoyed getting out of the heat and spent a couple weeks a month in both places. Her love of the ocean and cooler climate finally won out, and she sold her residence in Redding a few years ago and moved to Pebble Beach full time. She enjoyed golfing, painting and socializing. She volunteered often and one of her favorite places to volunteer was the AT&T Pebble Beach Pro-Am.

In lieu of flowers the family asks that donations be made to:

The Family would like to Thank Carmel Hills Care Center and Community Hospital of the Monterey Peninsula (CHOMP) for all the comfort and support.

To send flowers to the family or plant a tree in memory of Sharon Green, please visit Tribute Store

Share Your Memory of
Sharon
Upload Your Memory View All Memories
Be the first to upload a memory!
Share A Memory
Send Flowers
Plant a Tree