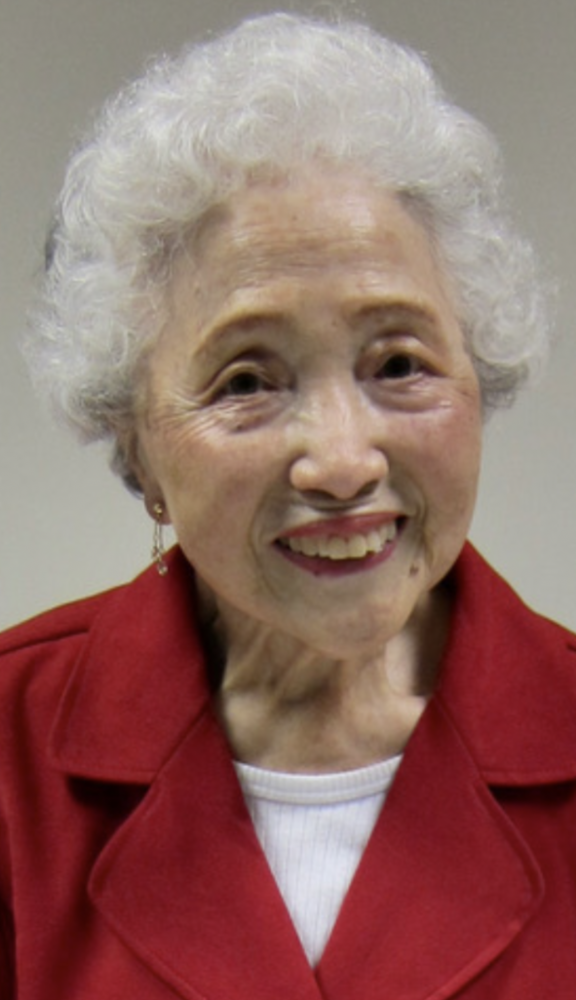 Emiko Ogawa Montoya of Monterey, California passed away at the age of 89 on 20 July 2021 after a brief illness.  Emiko was born on 5 December 1931 in Yokohama, Japan, to Fukuichi and Aki Ogawa.

Emiko grew up in wartime Yokohama.  After finishing high school, she worked as a secretary for the US Army at the Port of Yokohama, where she met her husband, Johnnie Montoya.  Emiko and Johnnie were married in 1956 at the US Consulate in Yokohama, beginning a life together that spanned Army Bases in Japan, Okinawa, and many parts of the continental United States.  Emiko was a devoted mother who raised two sons, at times by herself when Johnnie was deployed to Korea and Vietnam.  Emiko was an avid reader and loved classical music.  She enjoyed cooking, both the Japanese dishes of her youth and the Mexican dishes of her American family.

Emiko’s husband of 65 years, Johnnie, passed away in June 2021.  She is survived by her sister, Mitoko and her brother Kenji, both of Yokohama, Japan, two sons, Joseph of Atlanta, Georgia and Steven of Orleans, Massachusetts, four grandchildren and many nephews, nieces and cousins.  A private burial service will be held on 3 August 2021 at the Central Coast Veterans Cemetery.  A memorial service will be held at the El Estero Presbyterian Church at a future date.

In lieu of flowers, please consider a donation in Emiko’s name to El Estero Presbyterian Church or the Japanese American Citizens League.

To send flowers to the family or plant a tree in memory of Emiko Montoya, please visit Tribute Store
Tuesday
3
August

Share Your Memory of
Emiko
Upload Your Memory View All Memories
Be the first to upload a memory!
Share A Memory
Send Flowers