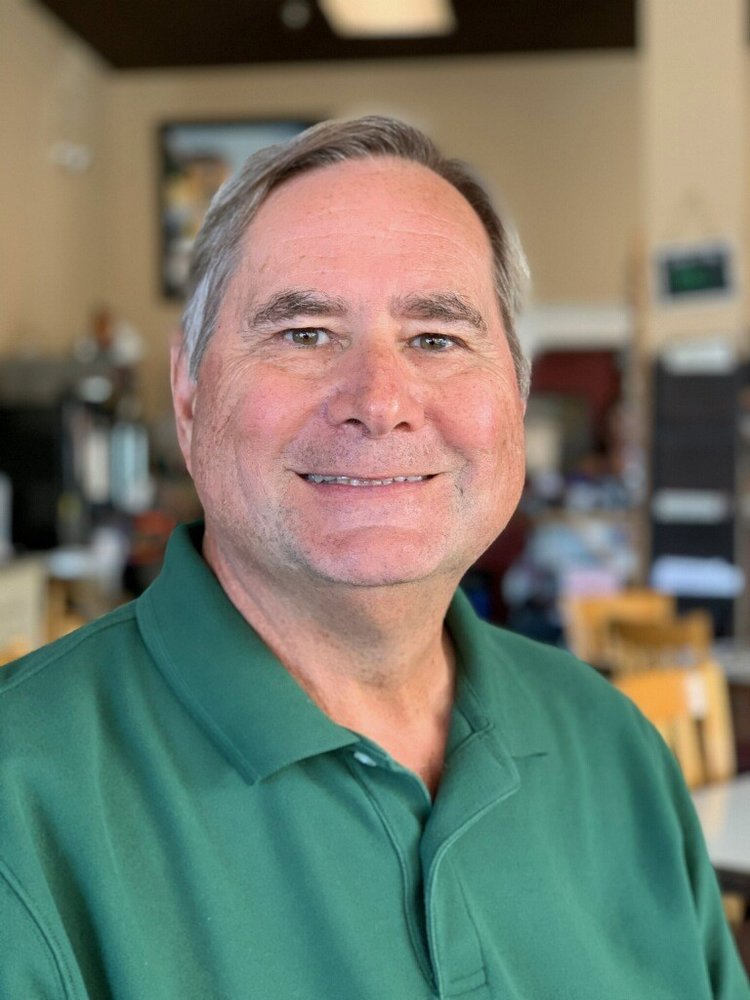 Peter was raised in Santa Ana, California and graduated from Saddleback High School, Class of 1975. He then graduated from San Jose State University with a Bachelor of Science degree in Aeronautical Engineering in 1983. He always had a passion for cars, which led to a reputation of rebuilding and fixing them. His family often would go to him for help with their vehicles. He would often admire classic cars on the road. From a very young age he loved watching airplanes, working on them and flying them. He was a commercial pilot and taught flying while in Junior College.

He worked for Boeing Aerospace on the Space Shuttle and Space Station. He went from a Junior Engineer in Systems Safety to management during his 30 years with the company. He would tell people “I build space ships”, and then laugh and tell them he was serious. Then, he would go on to explain what he did. Peter loved to tell stories of events that made up his career and life. He was always ready with another entertaining tale.

He enjoyed taking walks with his wife and their dog, Luke, and riding his fine horse, Dillon. Peter was involved with the Carmel Valley Trail and Saddle Club. He competed in horse shows, participating in cutting, reining, roping, and trail riding. In fact, he won the championship in his division in his last competition in May 2021. He was exceptionally proud of that. When not with his horses, he was with his wife, at the beach, watching the waves and sunsets.

Peter is survived by his wife of thirty-seven years, Kimberly Smoot, from Seaside, CA, his daughter, Jessica Smoot, and his two sisters, Jane Smoot and Sue Smoot, as well as his mother-in-law, Phyllis Sato. He will be remembered as a loving husband, father, brother, son-in-law and friend.

Donations in Peter’s memory can be made to the Golden State Versatility Ranch Horse Youth Fund, which he has supported for years. Donations can be sent to: GSVRHA, 4 E. Alisal St, Salinas, CA, 93901.

To send flowers to the family or plant a tree in memory of Peter Smoot, please visit Tribute Store
Tuesday
20
July

Share Your Memory of
Peter
Upload Your Memory View All Memories
Be the first to upload a memory!
Share A Memory
Send Flowers
Plant a Tree