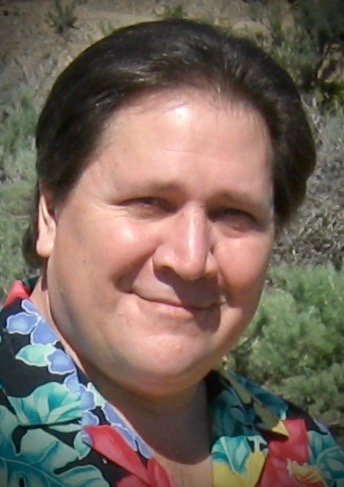 Mr. Daryl Lou Turnbull of Seaside died peacefully at home March 3 after a yearlong battle with kidney cancer. He was 67.

He was fortunate as a child to occasionally play golf with his brother at Pebble Beach Golf Links, having unusual access at the time as their father, Orlin Franklin Turnbull, was a longtime bartender at the Del Monte Lodge Tap Room.

Mr. Daryl Turnbull spent 19 years in the industrial equipment manufacturing industry, including four years at Atari Inc. in Sunnyvale and 14 years at ITW Dynatec LTI in Sand City. He later worked eight years in the newspaper industry, managing the Distribution Center at the Salinas Californian.

His passion was bowling, competing in leagues at Monterey Lanes and the old Cypress Bowl in Monterey. He competed in regional tournaments at the National Bowling Center in Reno, Nevada. He also enjoyed camping, hunting, cooking and barbecuing, watching films, and following the San Francisco Giants, 49ers and Golden State Warriors. His favorite childhood memories included attending Giants games with his family at Candlestick Park, where they saw Willie Mays play center field on numerous occasions.

Scattering of ashes will take place at a private service in Yosemite National Park. Arrangements are being directed by Mission Mortuary in Seaside.

To send flowers to the family or plant a tree in memory of Daryl Turnbull, please visit Tribute Store

Share Your Memory of
Daryl
Upload Your Memory View All Memories
Be the first to upload a memory!
Share A Memory
Send Flowers
Plant a Tree