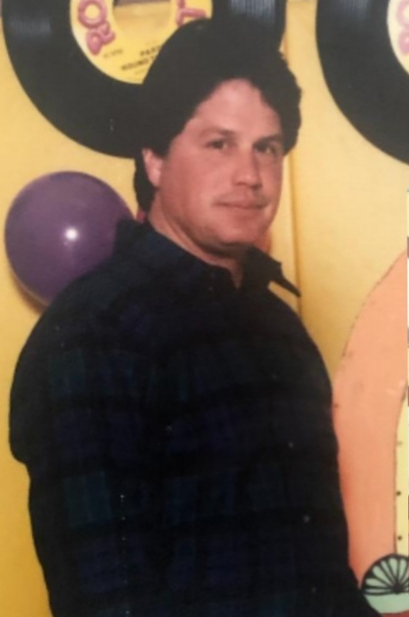 Michael Anthony Rodrigues, 60, passed away unexpectantly in his sleep early January 17, 2021. Michael, son of Samuel and Phyllis (Ahrenstorff) Rodrigues, was born June 11, 1960 in Carmel, California. Growing up in his early years in Seaside he attended Ord Terrace Elementary School. During this time he played catcher for the Braves baseball team in the Seaside Little League. He also played football in the Seaside Pop Warner League. Moving with his family to Pacific Grove in 1972, he continued his baseball and football “career” in Pacific Grove middle school and High School. Michael graduated from Pacific Grove High School in the class of 1978.

Of course his favorite class in school was Auto Shop because when he was not playing sports he helped his dad at their auto repair/gas station Sam’s BP in Seaside.

In 1985 Michael married Donna Green in Lake Tahoe. Their daughter, Heather Nicole was born to this union in 1985. In 1995 Michael and Donna bought Rose Automotive shop on Del Monte Avenue in Seaside. In 2019 Michael sold his business to Sam Diaz now Wayside Garage. So for a very short time as a plumber he worked in the automotive business for 45 years in Seaside.

On December 14, 2006 Michael and Susan (Conner) O’Hara were married in their home on Determine Lane, Monterey. Joining their union were Susan’s children Kelly O’Hara and Evan O’Hara.

Family visitation will be held at Mission Memorial Park & Seaside Funeral Home on February 2 from 3-5pm.

To send flowers to the family or plant a tree in memory of Michael Rodrigues , please visit Tribute Store