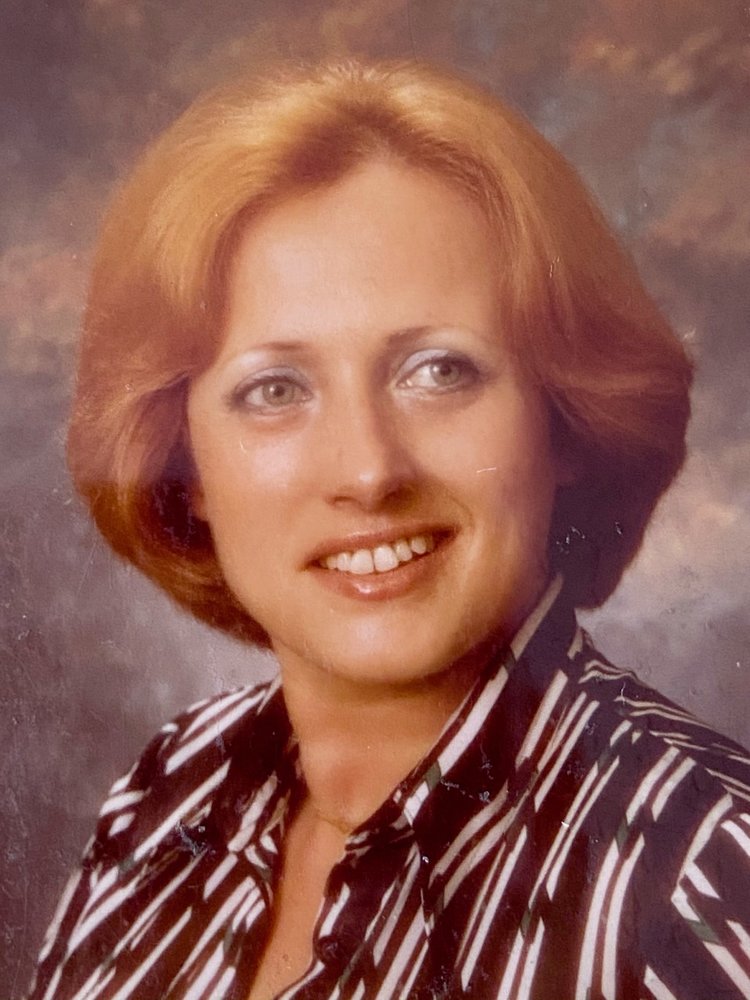 Ursula Faber Clark age 79 passed peacefully at her home in Marina September 24, 2020 from a lengthy illness. Born in West Germany Ursula was very active in the archery club winning several metals for her team. She came to the United States after graduating from High School. Landing in New York, by herself, Ursula bought a small car, loaded it up, and made her way to California. Ursula went to Beauty College at Gavilan College in Gilroy, CA. Upon graduation she embarked in her new career as a hairdresser in Carmel.

Ursula met and married her best friend of 36 years James Clark in Monterey, CA. Ursula was lost on a dark night in Skyline Forest and she reached out for help on her CB radio. A charming young man came to her rescue and guided her out to safety. A month later she was to meet her valiant savior at a CB Meet in Monterey at the Portuguese Hall. They married and enjoyed an adventurous life together with rounds of golf, trips to Lake Tahoe celebrating anniversaries, birthdays, and New Years Eves.

Jim’s true passion was cars and eventually Jim and Ursula opened Clark’s Auto Sales in Salinas. There Jim and Ursula worked for over 21 years. After their semi-retirement in 2006, Jim and Ursula and their cute poodle Gidget moved to Yosemite Lakes Park. They lived between Marina and Yosemite Lake Park until Jim’s passing in October 26, 2013.

Ursula, led an exceptional spirited life full of adventure and caring, she was very outgoing always had the best interest in mind for others. An amazing cook she dreamed of writing a cook book full of all of her recipes. A Forty Niner fan through and through she always thought the team should hire her to coach!

Ursula is survived by two sons Robert and Michael, and also her grandchildren, Dallas, Taeo

The family would like to thank Dr. James Dacus, Dr. Zhao, and the staff at the Oncology Center for their amazing care and tireless time they dedicated in Ursula’s treatments.

Graveside Services to be held at Seaside Funeral Home at Mission Memorial Park on Thursday, October 1, 2020 at 1 pm.

To send flowers to the family or plant a tree in memory of Ursula Clark, please visit Tribute Store
Thursday
1
October

Share Your Memory of
Ursula
Upload Your Memory View All Memories
Be the first to upload a memory!
Share A Memory
Send Flowers
Plant a Tree