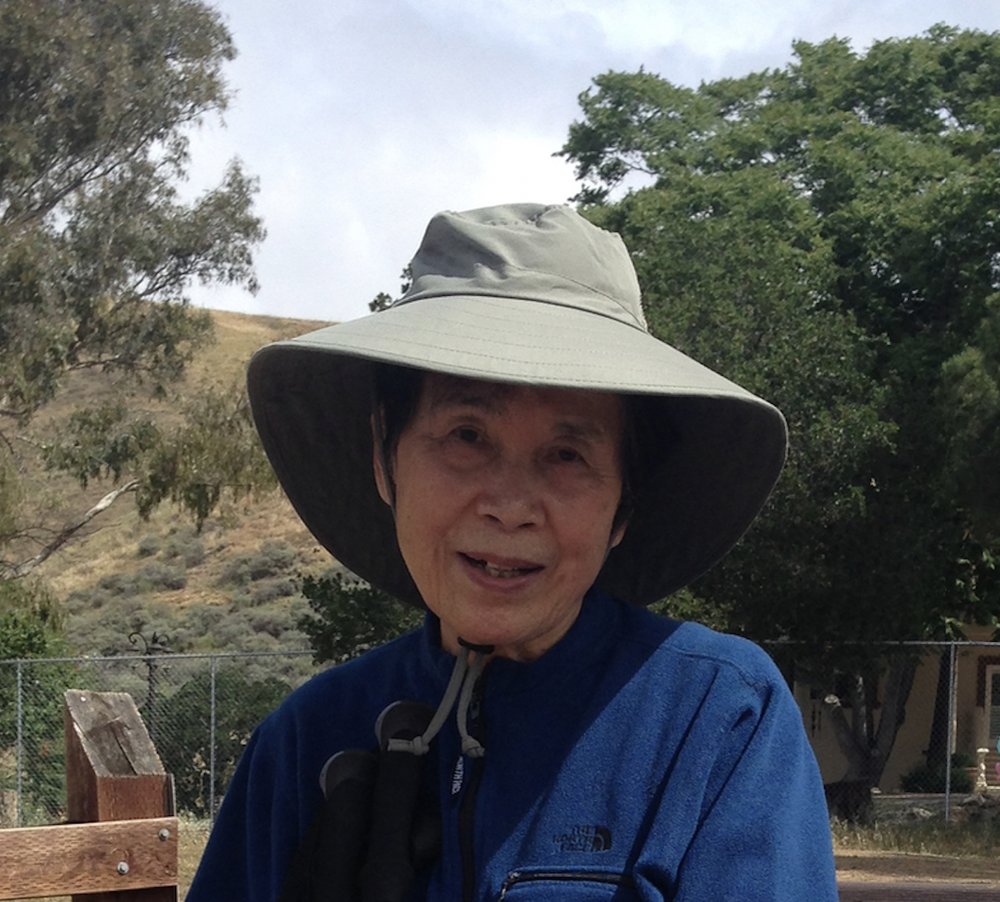 Grace was born in Foochow (Fuzhou) China, November 29th 1934. She was the eldest born to Kin In Lee and William Yu and was followed by her younger brother Philip Cheng. After attending school in China Grace and Philip were adopted by their Aunt and Uncle Anna and Andrew Cheng who brought them over to start a better life here in the United States. Grace settled into her life in Monterey California and graduated from Monterey Peninsula College. While attending school she worked at a restaurant where she met her late husband Ah-tai Liu. Together Grace and her husband had two children Mary and Samuel and ran a family restaurant.

Grace enjoyed a very active social life. She spoke many languages and different dialects. She loved gardening and sewing. She loved to line dance and was a very active member of her church in Monterey. She loved to spread the word and light of Christ and would hold bible studies at her house, cook often for the congregation and host new students who were studying from abroad. She was a giving person who was always selfless and cared for everyone before herself.

Later in life Grace developed Alzheimer’s and moved to San Jose to be closer to her family. Grace is survived by her daughter Mary Ceraolo, her husband Michael, and their daughter Marissa. She is also survived by her son Samuel Liu, his wife Rose and their four daughters Vanessa, Selena, Brittney and Samantha. She is also survived by her six great grandchildren, Eliana, Kenneth, Adelynn, Alison, Xander and Laura. Grace will be truly missed and forever remembered by her family, friends and the community. Grace will be laid to rest alongside her late husband Ah-Tai at Mission Memorial Cemetery in Seaside California.

To send flowers to the family or plant a tree in memory of Grace Liu, please visit Tribute Store
Friday
2
October

Share Your Memory of
Grace
Upload Your Memory View All Memories
Be the first to upload a memory!
Share A Memory
Send Flowers
Plant a Tree