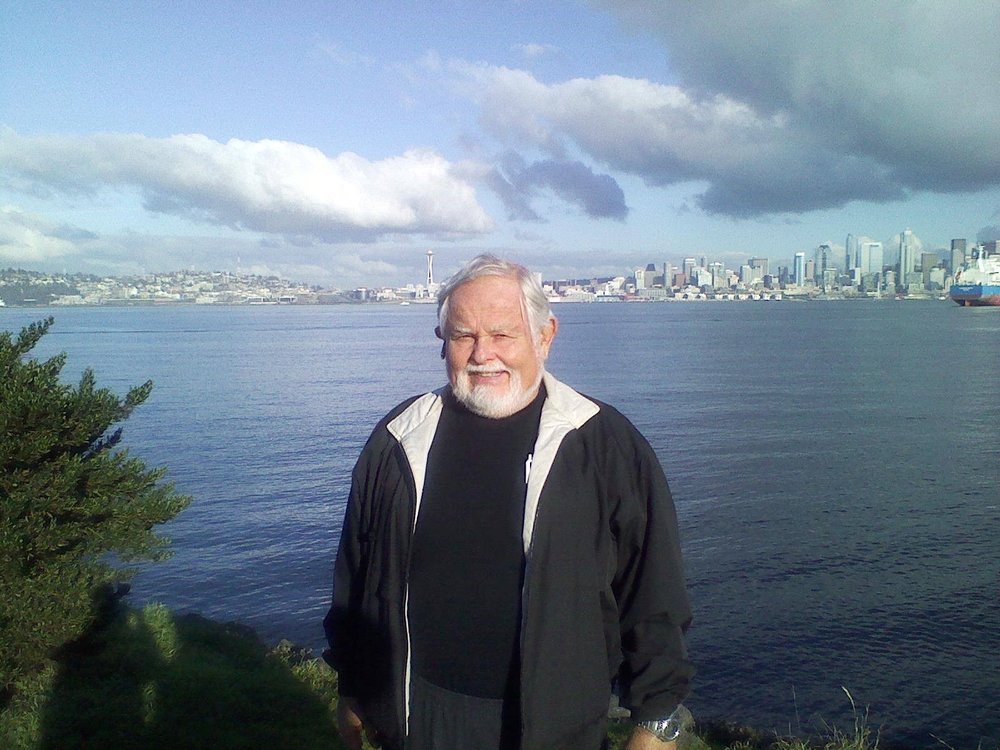 With profound sadness, we announce the passing of David Franklin Knight, a loving Father, Grandfather, and devoted friend to so many, on August 16, 2020.

He left on his final journey resting peacefully in bed with his family by his side. He was 81 years old.

Born in Los Angeles California and raised in Cave Junction Oregon. In 1955, David enlisted in the California National Guard, where he served with honor for over 8 years. It was in California where David met his loving wife Marie Reis. Marie an amazing mother of three fell in love and the two forged a bond that would stand the test of time. They spent their time together traveling with friends and family, enjoying each other and the moment.

David had a love for travel and engaging with people that led him to build his own tour company. Tours by Knight was a great success. He thoroughly enjoyed each outing where he provided thoughtful commentary, captivating each audience, as he drove them to historic landmarks around the Monterey Peninsula.

David lived his life to the fullest. His passion for travel took him across the globe and allowed him to touch many lives. His zest for life and wit made him an instant friend to all who crossed his path.

Family was most important to David, he was his happiest amid a family celebration, surrounded by his children, grandchildren, and with his beloved wife by his side. Telling jokes, a hearty laugh, and big warm hugs were all his hallmarks.

Always active in the community, David was a volunteer at Meals on Wheels of the Monterey Peninsula for many years. He enjoyed delivering meals weekly and the warm camaraderie of the volunteer team.

He was a member of the Masons, a Shriner, the American Legion, and the Loyal Order of Elks.

David is survived by his son, Brad Borba and his wife Bridget, grandchildren David and his wife Lisa, Michael, Jenelle and her husband Robert, great-grandchildren Scott, Jacob, Megan, Robert, Jaxon, and many extended family members and friends.

To honor David’s memory, please donate to Meals on Wheels of the Monterey Peninsula - https://www.mowmp.org/forms/donations/

To send flowers to the family or plant a tree in memory of David Knight, please visit Tribute Store

Share Your Memory of
David
Upload Your Memory View All Memories
Be the first to upload a memory!
Share A Memory
Send Flowers
Plant a Tree