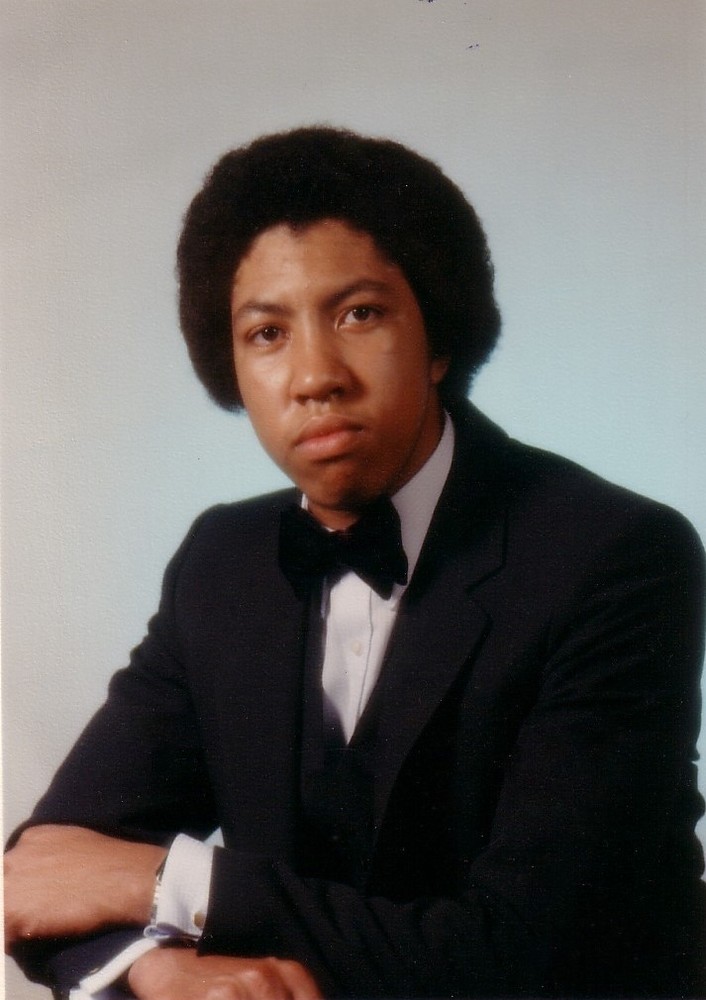 Gerald Marvin Morgan, Sr., of Rosamond, California, passed away on Tuesday, July 14, 2020 at Antelope Valley Hospital in Lancaster, California.  He was born on Saturday, September 3, 1966 in Selma, Alabama to Otha L. Morgan and Geraldine Rudolph Morgan.

In November 1966, Gerald moved with his parents to Seaside, California where his father was in the U.S. Army at Fort Ord, California in Monterey County.

Gerald accepted Jesus Christ as his Lord and Savior at an early age and was baptized at New Hope Baptist Church in Seaside, California under Pastor Benjamin Franklin. He attended school in the Monterey Peninsula School District in Monterey County, California.

He was a hard worker from a young age.  At 14 years old, Gerald had a Monterey Herald paper route that he completed before going to school each morning.  He graduated from Seaside High School in Seaside, CA in 1985 and later worked several other jobs, including McDonald's in Monterey, CA, Bobby Rogers Restaurant and K-Mart in Seaside, CA. Gerald loved music and he taught himself to operate turntables and he began doing DJ jobs in his spare time.

In about 1987, Gerald began working at Grand Auto Supply in Seaside, CA.  In 1991, He moved to San Jose, CA and transferred to Grand Auto Supply in Campbell, CA near San Jose. The business name changed to Kragens and again later to O'Reilly's.  In 2006, Gerald transferred again to O'Reilly's in Southern California in the Lancaster/Palmdale area of Los Angeles County. In early 2019, he left O'Reilly's for a better job at Northrop Grumman.

Gerald was very skilled in his knowledgeable of auto parts. He assisted people in buying the right parts for their cars and, in some cases, he explained to them how to put them on their cars.  He has even helped people change batteries and burned out head/taillights on their cars.

Gerald was loved dearly by all who knew him, family, and friends and he will be deeply missed by all.

Survivors include: his children, Gerald M. Morgan, Jr. & his fiancé, Leah Sandoval; Michelle L. Morgan; parents, Otha L. and Geraldine Rudolph Morgan; brother, Alvin Morgan; nephew, Michael Morgan; grandson, Lucas Morgan; three aunts, Esther Rudolph Sample, Eunice Morgan and Frankie Rudolph Allen; two uncles, William Rudolph & Jimmy (Arcola) Morgan; companion, Juanita Padilla & her sons, James and Simon; and a host of cousins, other relatives and friends.  The family would like to thank Juanita Padilla for her tireless dedication and love in caring for Gerald during his illness.  There is not enough words to tell her how much she is loved and appreciated.

To send flowers to the family or plant a tree in memory of Gerald Morgan Sr., please visit Tribute Store
Tuesday
21
July

Share Your Memory of
Gerald
Upload Your Memory View All Memories
Be the first to upload a memory!
Share A Memory
Send Flowers