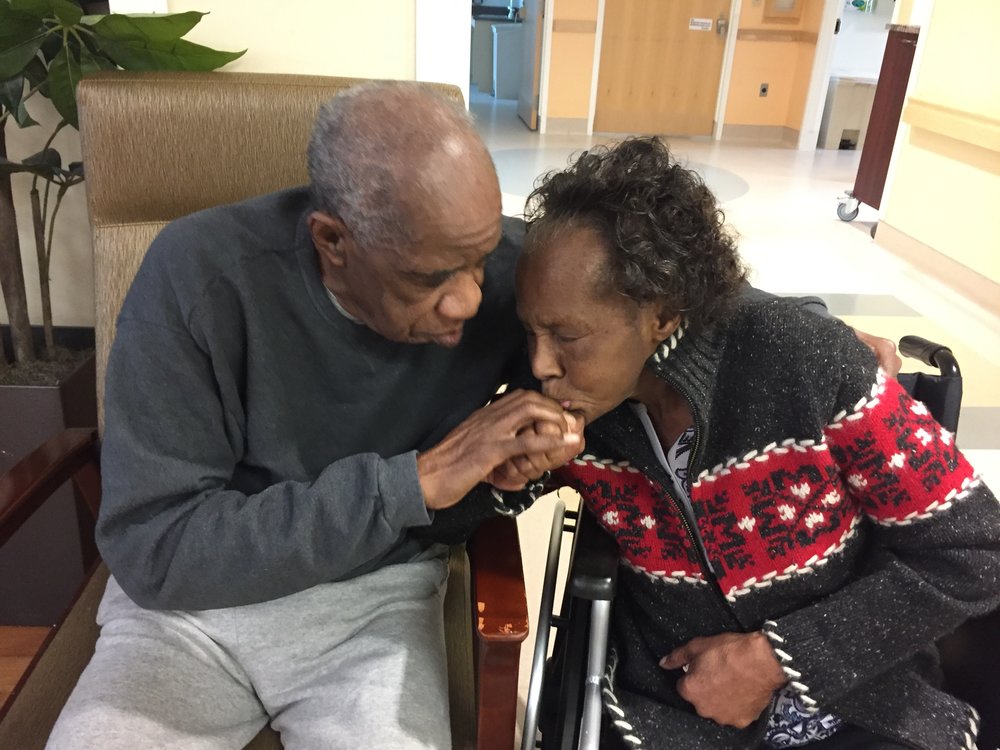 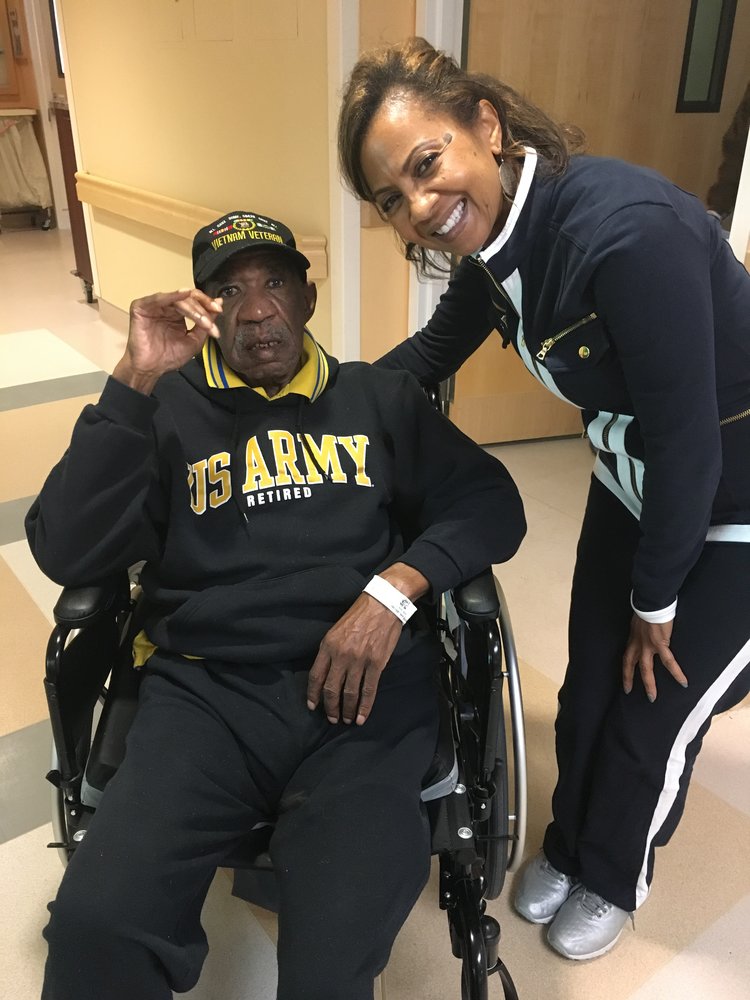 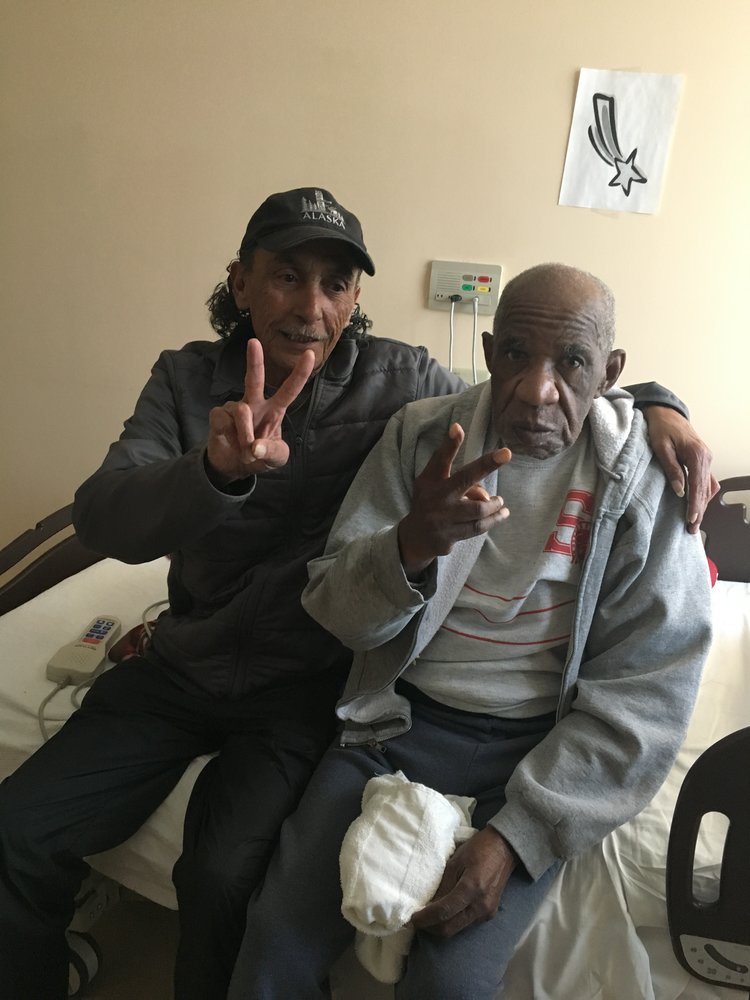 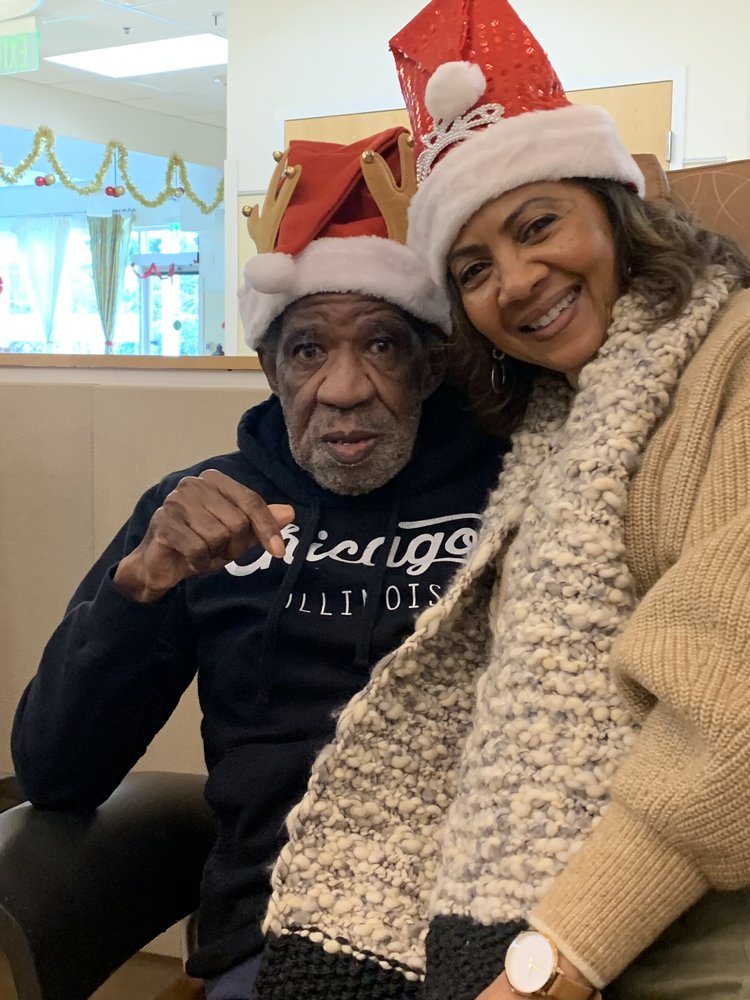 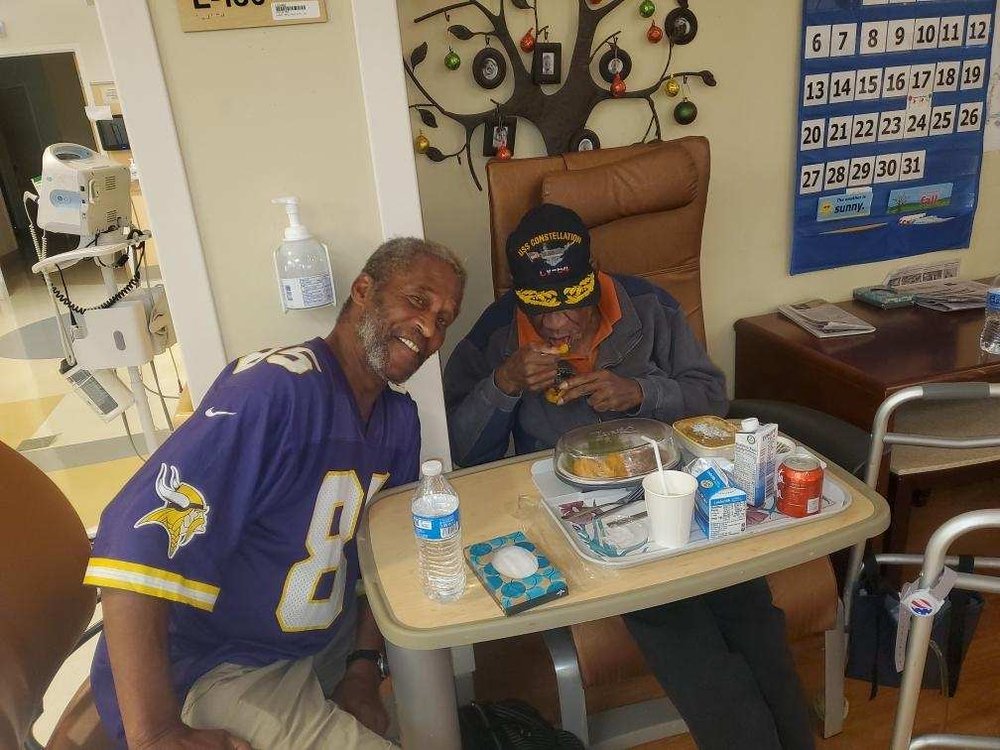 Jerome was born in Chicago, Cook County, Illinois on February 6, 1935 to Gene and Hanna Hutchins. He joined the U.S. Army on August 7, 1959. He is a veteran of the Vietnam War where he earned several commendations and medals including the National Defense Service, Purple Heart, Bronze Star with V Device, denoting heroism, and One Oak Leaf Cluster, and Good Conduct Medal. In addition to servicing as an infantryman, Hutch also serviced as supply coordinator. After 23 years of service, Sergeant First Class (SFC) Hutchins retired with honors from the U.S. Army on April 30, 1982.

During his military career, Jerome, known by his family and friends as Hutch, was transferred to Fort Ord, CA in 1961 where he later met and married Lessie Mae. Throughout his military career Hutch and Lessie had the privilege of traveling and serving in several different locations to include Camp Zama, Japan, Fort Lewis, WA, and Fort Lee, VA. After his retirement they made their home in Seaside, CA where Hutch continued serving the community through his employments with the Army and Air Force Exchange Services (AAFES), Fort Ord, CA and Goodwill, Seaside, CA. Hutch enjoyed staying close to home where he spent time with family. He cherished his collection of music and favored classic westerns movies. He was married for 45 years before Lessie Mae’s death in 2018.

Hutch is preceded in death by his parents, his brother, Ozie Hutchins, his sister, Loretta Flemming, former wife and mother of his three children Jeanette, his wife and mother of his 6 step-children Lessie Mae and his step-son, Larry Lewis. He is survived by his three children: Stephanie Hutchins, Toni Tyler and Lamon Hutchins, his five step-children: Allen Lewis, Palsdo Lewis, Ricky Lewis, Debra Williams, and Lynn Wright, and a host of grand- and great-grandchildren.

To accommodate those unable to attend due to CONID-19 restrictions, funeral services can be viewed live online  at https://vimeo.com436458803

In-lieu of flowers, donations to The National Association for Black Veterans in memory of Jerome Hutchins, is suggested. Details of the organization can be found at their website located at www.militaryconsumer.gov/content/national-association-black-veterans-inc-navets.

To send flowers to the family or plant a tree in memory of Jerome Hutchins, please visit Tribute Store
Monday
13
July

Share Your Memory of
Jerome
Upload Your Memory View All Memories
Be the first to upload a memory!
Share A Memory
Send Flowers
Plant a Tree