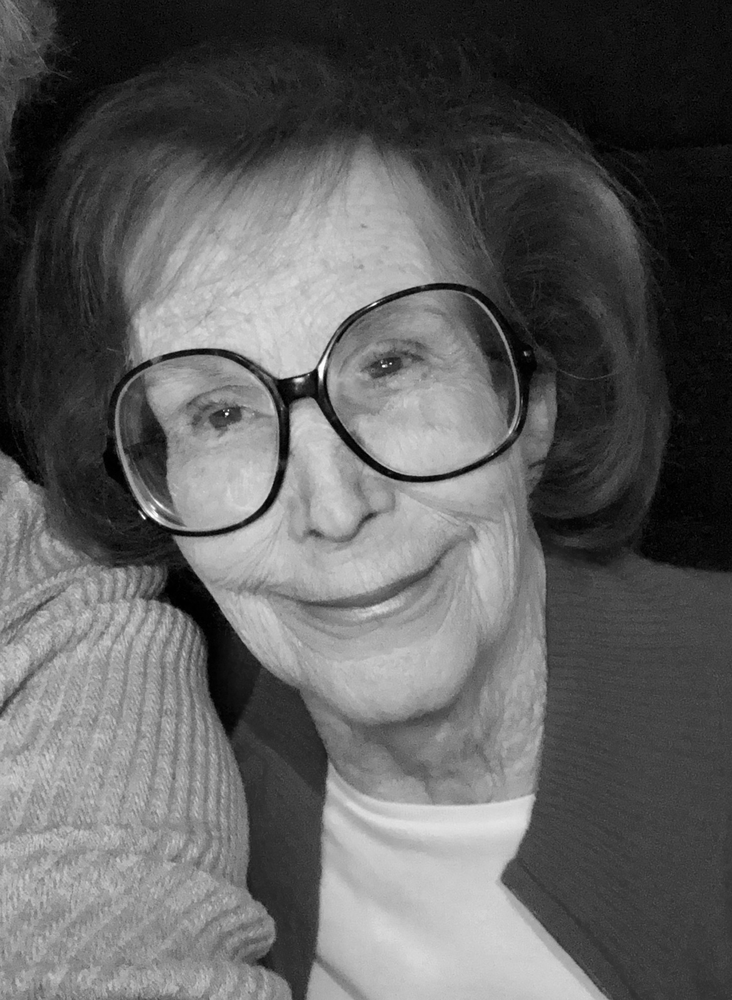 Surrounded by her loving family, Karen Marie Love, age 77, passed away peacefully in her home June 16, 2020. She succumbed to a stroke suffered two days earlier. Born in Red Bluff, California to Herman Pankratz, a camp psychologist for the CCC, and his wife, Francella Winchell, a school teacher, Karen would go on to graduate from Iowa State University in 1967 with degrees in both Home Economics and Journalism.

Returning to California to enjoy a post-graduation holiday, Karen fell in love with the Monterey Peninsula, and soon found jobs at the recently opened Macy’s, and then the Monterey Court House. She would later serve as an employee of the City of Carmel-By-The-Sea for an unprecedented 44 years, doing everything from payroll to caring for Lucky, Carmel’s resident stray cat. As the city’s business license officer, Karen was well known throughout the community, and worked with numerous notable figures including Hugh Bayless and Clint Eastwood.

In 1968, Karen met Gary Love, whom she would marry in the spring of 1971 at Saint Francis Church in Seaside, California. The first of their two lovely daughters, Rebecka, would arrive in 1973, and the second, Kate, in 1978. Karen would joyously become a grandmother in April of 2014, when Kate welcomed her daughter, Scarlett, into the world.

Settling in the hills near downtown, Karen frequently spoke of the paradise she had found within the Monterey pines surrounding her home. Much of her free time would be spent enjoying the birds and squirrels occupying the oaks, and battling the steady march of Genista across her backyard. Biographies and sports rounded out the field, with many hours devoted to reading and rooting for the 49ers, A’s, Phil Mickelson, and her beloved alma mater, the Cyclones.

A funeral mass will be held Tuesday, June 23 at 11 a.m. at the San Carlos Cathedral located on 500 Church Street, Monterey, California

To send flowers to the family or plant a tree in memory of Karen Love, please visit Tribute Store