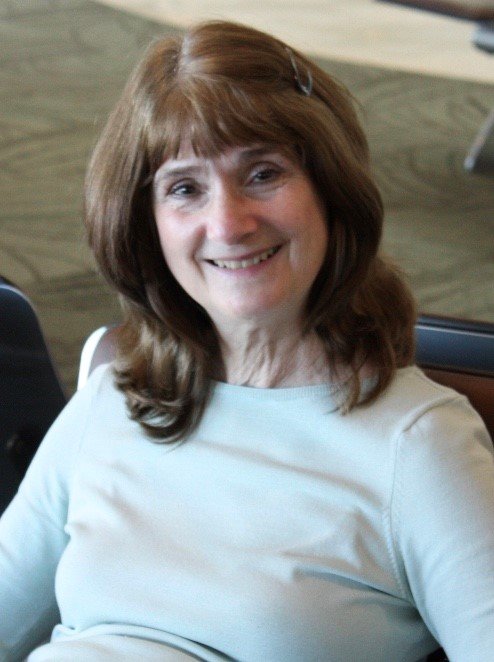 Rosemary O’Dowd lost her battle with cancer after a courageous fight. She was the wife of Frank for almost 50 years, mother of Colleen, Kelly, Shannon (Eric), and Tracy (Tony), “Marmee” to Madilyn, Jeremy, Irelynn, Nicholas & Katharine; sister of Pam (Ron), and “sister-out-law” to the entire O’Dowd clan.

Rosemary was preceded in death by her parents, Jerome and Mary Louise Squires, and granddaughter Savannah.

Funeral was held privately and a celebration of Rosemary’s life will be held at a later date.

Donations may be made in Rosemary's name to

To send flowers to the family or plant a tree in memory of Rosemary O'Dowd, please visit Tribute Store
Wednesday
10
June

Share Your Memory of
Rosemary
Upload Your Memory View All Memories
Be the first to upload a memory!
Share A Memory
Send Flowers
Plant a Tree