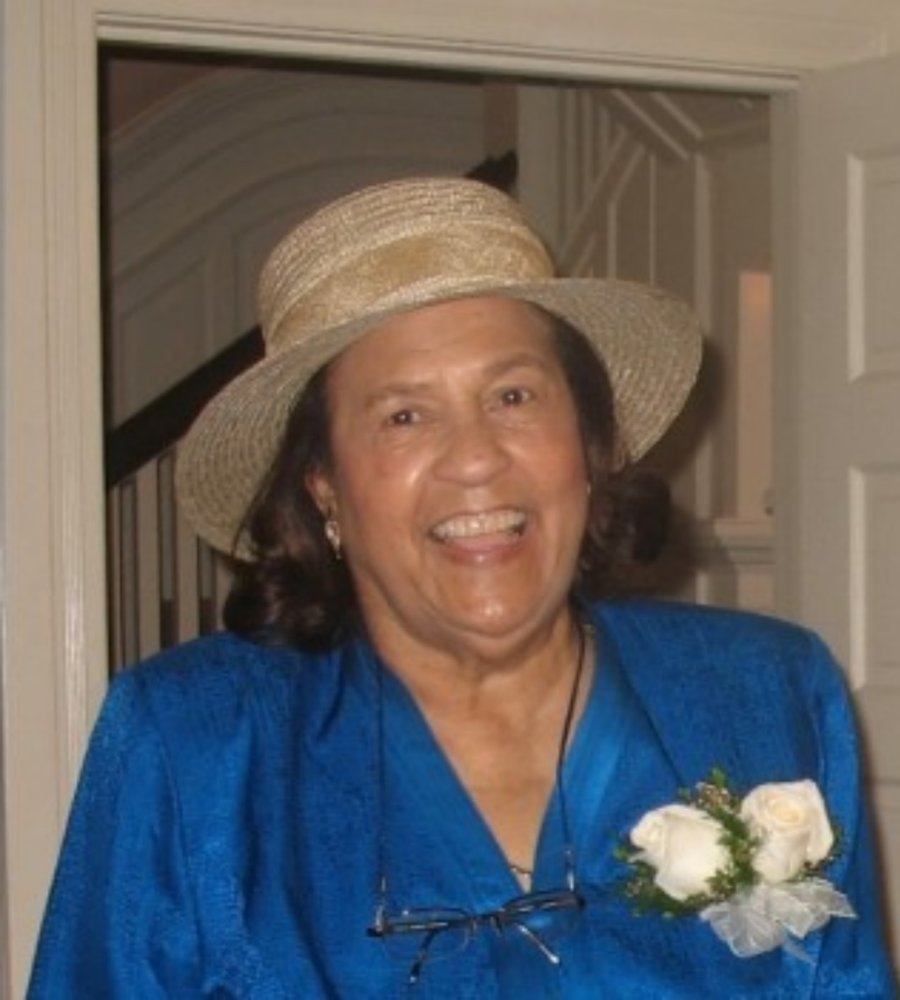 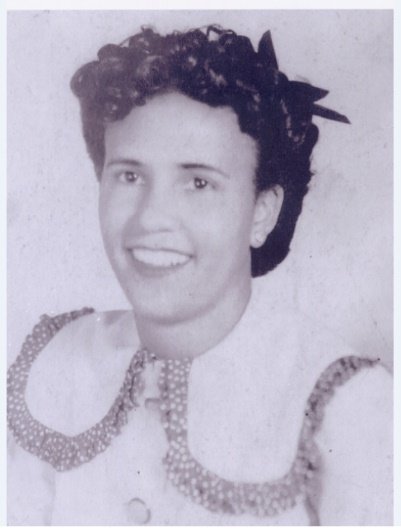 Ruth Hamilton, 95, passed away on March 13, 2020 at Sunrise Senior Living in Monterey, California.  Ruth was born in Salina, Kansas on April 26, 1924 to Gratis Walker Shields and George Shields. She had six siblings, four brothers and two sisters, all of whom preceded her in death.   She was raised and attended school in Salina, Kansas, graduating from Salina High School in 1942. During her teen years she loved visiting and spending time with her grandmother, Rosella Shields. It was during this time that she met her future husband in Junction City, Kansas.

Ruth married Kenneth DeEllis Hamilton on March 20, 1945. During Kenneth's 30 years in the U.S. Army, Ruth traveled with her husband across the country and abroad, raising their two children. Ruth attended Monterey Peninsula College to receive her AA degree, and was a civil servant at Fort Ord in California for several years.

Kenneth and Ruth were long standing, supporting members of Hays Methodist Episcopal Church in Seaside, California and Ruth attended until her health no longer permitted. Although, after 52 years of marriage she was widowed on February 8, 1997, she remained committed to Kenneth until her passing.

She loved spending time with her family and caring for her beautiful plants and garden.  Her passion for thrift store shopping was never ending and she always spoke of how much she missed her weekly searches for treasures.

Services will be held at a later date....

The world changes from year to year,

our lives from day to day,

but the love and memory of you,

shall never pass away.

To send flowers to the family or plant a tree in memory of Ruth Hamilton, please visit Tribute Store

Share Your Memory of
Ruth
Upload Your Memory View All Memories
Be the first to upload a memory!
Share A Memory
Send Flowers
Plant a Tree