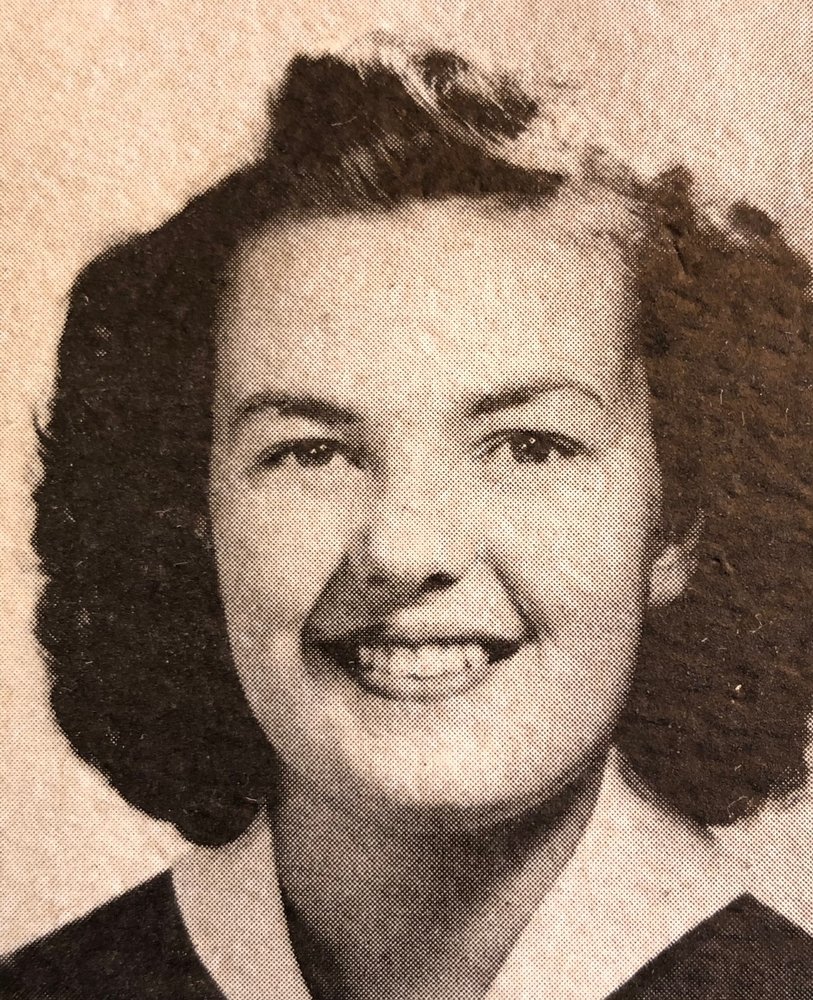 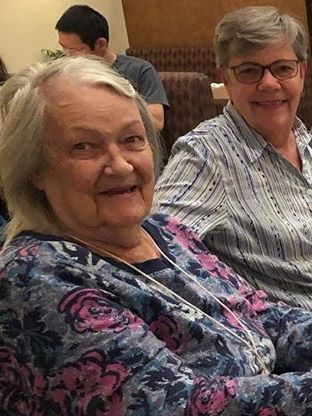 Obituary of Kathleen A. Lewis

Kathleen Lewis (née Schwab), best known as Kay, was a lifelong Central Coast resident, born October 6, 1929 to Mildred and Frederick Schwab. She was born in Pacific Grove, and graduated from Pacific Grove High School in 1947. Kay passed away on February 16th, peacefully at her home in Seaside, California.

After graduation, working at Holman's department store, she took a keen interest in a fellow coworker, Gordon Lewis, who became her husband in 1949. They moved to Seaside, California, and raised two daughters, Margaret and Deborah.

Kay was an avid crafter, and enjoyed her tenure at Fads and Yarns at Del Monte Center from the late 1970s to mid-1980s. She started there as an employee, working her way to buying the store and making it her own.

She was a member of Saint Matthias Episcopal Church in Seaside.

Kay is preceded in death by her daughter, Margaret, and her siblings Frederick, Richard, Margaret and Donald. She is survived by her daughter Deborah, grandchildren Gordon and Tracy, as well as extended family of nieces and nephews, grandnieces, and grandnephews.

In accordance with her wishes, no services will be held.

To send flowers to the family or plant a tree in memory of Kathleen Lewis, please visit Tribute Store

Share Your Memory of
Kathleen
Upload Your Memory View All Memories
Be the first to upload a memory!
Share A Memory
Send Flowers