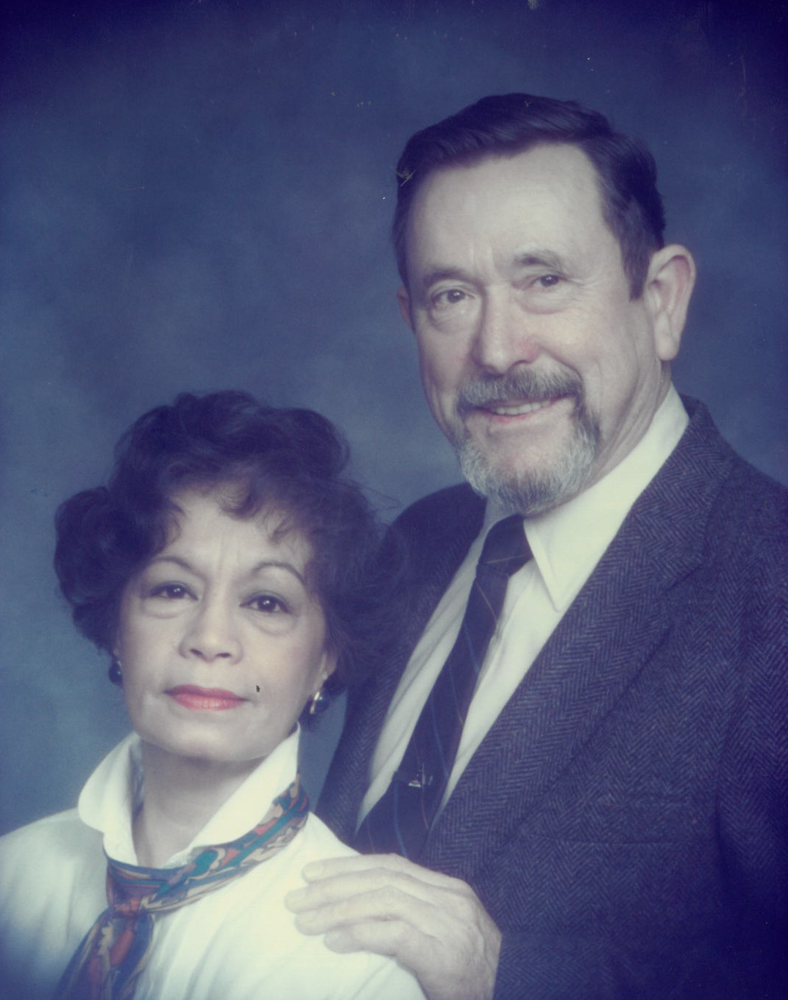 Zane, often called Jake by his friends, passed away peacefully at home.  He was surrounded by love and quite ready to meet his wife, Gloria, who preceded him on January 11, 2017.  She was waiting with open arms.  They shared a home since 1953 in Seaside, California.  Though not religious, even agnostic, in his old age he became more aware of spiritual reality and sensed other loved ones gone before him including his Mother, Hannah Bell.

He was born during the Great Depression in Oklahoma with childhood on a farm with a large family.  He had an inquiring mind as his mother taught him to read at 6 and an adventurous spirit.  His intelligence and prudent sensibility sustained him througout his life.  He served his country and joined the Army to fight in World War II, then took a couple years off for adventures and work around the country, to then join the Navy for many years.

While stationed in the Phillippines, he met the Love of His Life, Gloria, at a Christmas party 1951.  They married on Valentine's day 1952 and began a military life making life-long friends in places stationed as well as afterwords.  When he officially retired, he continued working as a weather forecaster at the Naval Post Graduate School in Monterey.  Gloria went to church often at the base chapel (he'd ask her to put in a good word for him which she did).

They were a kind and supportive couple, often giving to charities and people and helping some relatives in the Phillippines.  In an earlier era, they and their Seaside neighborhood friends shared the joy of life and often collaborated in festivities.  Cats and dogs came to their house through the years and became part of the family.  In the last years, kittens born in next door's backyard on Gloria's birthday brought liveliness to the home and were enjoyed by this sweet elderly couple -- thereupon Zane called home, Jake's Cat House -- Where the cats are always happy!

His communicative nature made it easy for him to reach out and connect to people in person and through writing then later on-line.  He had friends in the genealogy community, a passion of his for decades.  He shared and received knowledge that enriched everyone's life.  He and Gloria (and sometimes their young son) adventurously traveled across country meeting near and distant cousins.

He had an amazing ability to share stories of his life as well as other people's lives (and listen) which never ended even when his family thought they'd heard it all.  This went along with his sense of humor and cracking jokes even to his last days with the nurses and family.  His intelligence was fueled with his love of discussions about almost anything with almost anyone.

Zane viewed and experienced Mother Earth as a living being that he is part of and, in the fullness of time, opened more to the spiritual realm.  He was a good man not to be summed up in so many words.

He will be deeply missed but is now with his love, Gloria, and the Ancestors in the Great Spirit.  Many cousins, nephews and nieces, as well as kindred from Gloria's side, and friends through time, and son John Loki are left behind in the physical world (and cats).

Happy Trails Until We Meet Again...

Memorial will be at:

To send flowers to the family or plant a tree in memory of Zane Jacobs, please visit Tribute Store
Friday
6
March

Share Your Memory of
Zane
Upload Your Memory View All Memories
Be the first to upload a memory!
Share A Memory
Send Flowers
Plant a Tree