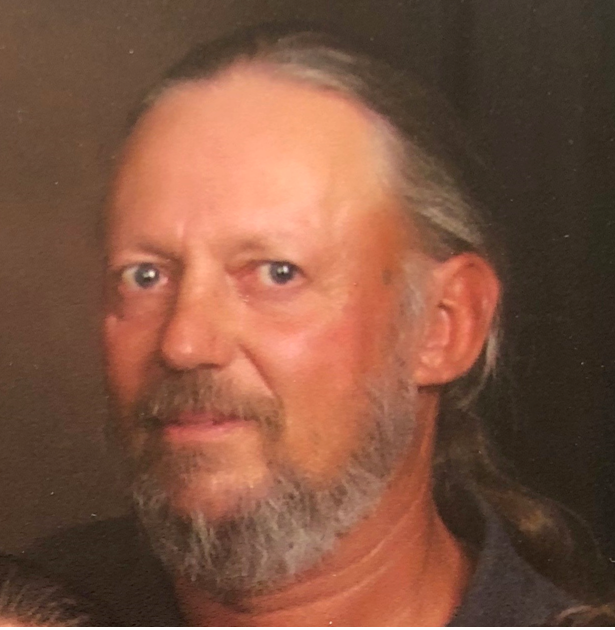 Robert Paul Dickson born October 22 1956 passed away after a lengthly illness on October 19
2019. He was a resident of Seaside for his almost 63 years. He was preceded in death by his
father Donal D Dickson and brother Donal D Dickson JR. He is survived by his mother Vesta M
Dickson, sister Sheila J Dickson, son Carson R Marlow, daughter Bailey D Dickson. He was
also blessed with two grandchildren, many nieces, nephews, great nieces and nephews. He is
also survived by his long time girlfriend Deborah Strickland. He was the love of her life. Robert
will be remembered by his love of family and the great outdoors where enjoyed life most.
Hunting and fishing were his favorite pastimes. The family ranch was his most favorite place to
be. Nature was his peaceful place. He was a man of many talents. Creative, artistic, whether
working with word or creating the pond he made for his mother he was always busy with one
project or another. He had a big heart and helped family, friends or an acquaintance in need.
He is gone from our earth but will never be forgotten. We hold our memories of him in each of
our hearts to forever share.

Share Your Memory of
Robert
Upload Your Memory View All Memories
Be the first to upload a memory!
Share A Memory
Send Flowers