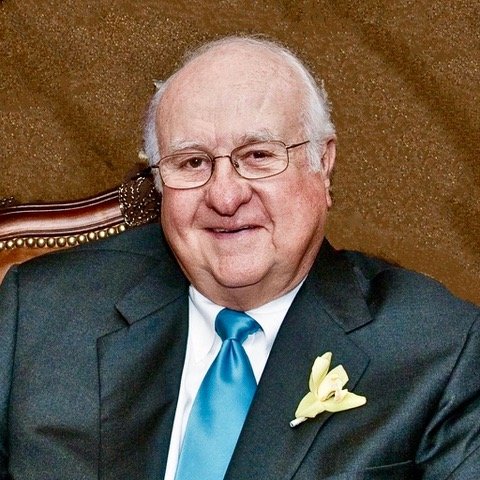 Fred C Maurer, 86 years of age, died at his home in Del Mesa Carmel on June 18, 2019.  He passed away peacefully in his sleep and was found by his wife Charlotte A. Maurer, early in the morning in his favorite TV chair.

Fred was born is San Francisco in 1932.  He graduated from Washington High  School in San Francisco and entered the Air Force during the Korean War.  He was honorably discharged in 1953, and  began a 34 year career with Chevron Corporation in their marketing department.   After his marriage in 1976 to Charlotte, they moved to Marin County where Fred enjoyed boating and serving as Commodore of the local  Yacht Club.

He was an avid golfer and member of the Presidio Golf Club in San Francisco and participated in many of their golf tournaments.  After retirement in 1996, Fred and Charlotte relocated to Carmel to further pursue their golfing interests and began traveling around the USA in their motor home.  After moving to Del Mesa Carmel, Fred became an enthusiastic lawn bowler, and was known by his teammates as “Mr Smooth  Roll”

Fred is survived by his wife of 43 years Charlotte and his Yorkie Buckley and various relatives scattered around the country.

To send flowers to the family of Frederick Maurer, please visit Tribute Store

Share Your Memory of
Frederick
Upload Your Memory View All Memories
Be the first to upload a memory!
Share A Memory
Send Flowers