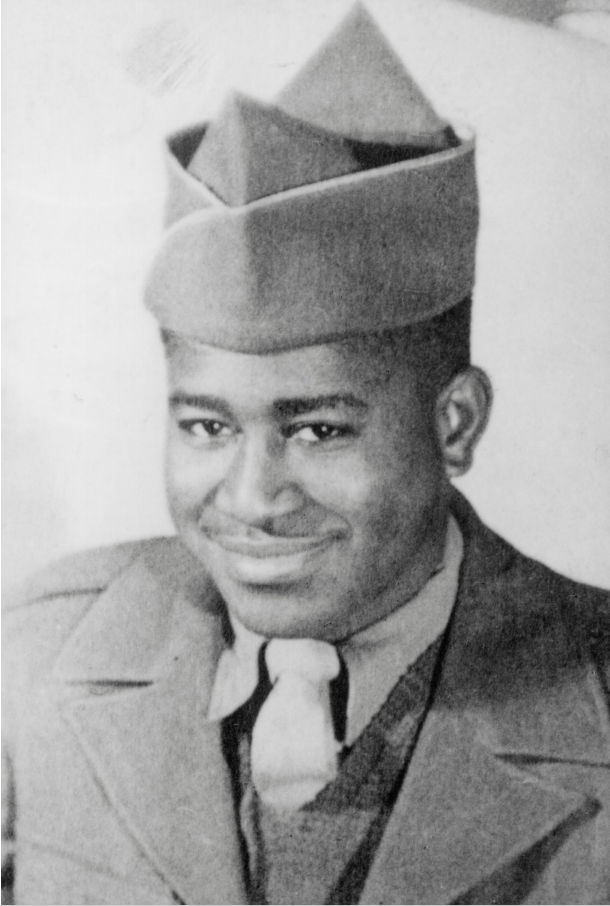 A Seaside resident for 62 years and a dedicated husband and father, Alfred Sylvester Norman passed away peacefully, surrounded by his family  May 19, 2019, after a lengthy illness. He was 89 years old.

Alfred was born May 26, 1929, in Cincinnati Ohio, to Joseph and Edell Norman. After high school, he chose to serve his country and embarked on a  distinguished 25-year military career where he served in World War II and the Korean War.  Later, while stationed in Germany, he met the love of his life, Anneliese, 66 years ago.

After retiring from the military while stationed at Ft. Ord, Alfred decided to stay in the area and raise his family in the city of Seaside. He began a new career working in the golf course industry, which he loved. He excelled through the ranks and became a prominent member of the Northern California Golf Course Superintendent’s Association while running two golf courses in the city of Salinas for more than 20 years. Alfred also loved baseball and was a constant presence for decades in Seaside’s Pony youth Baseball programs, supporting his and other kids as they excelled on local and travel teams.

To send flowers to the family or plant a tree in memory of ALFRED NORMAN SR., please visit Tribute Store

Share Your Memory of
ALFRED
Upload Your Memory View All Memories
Be the first to upload a memory!
Share A Memory
Send Flowers