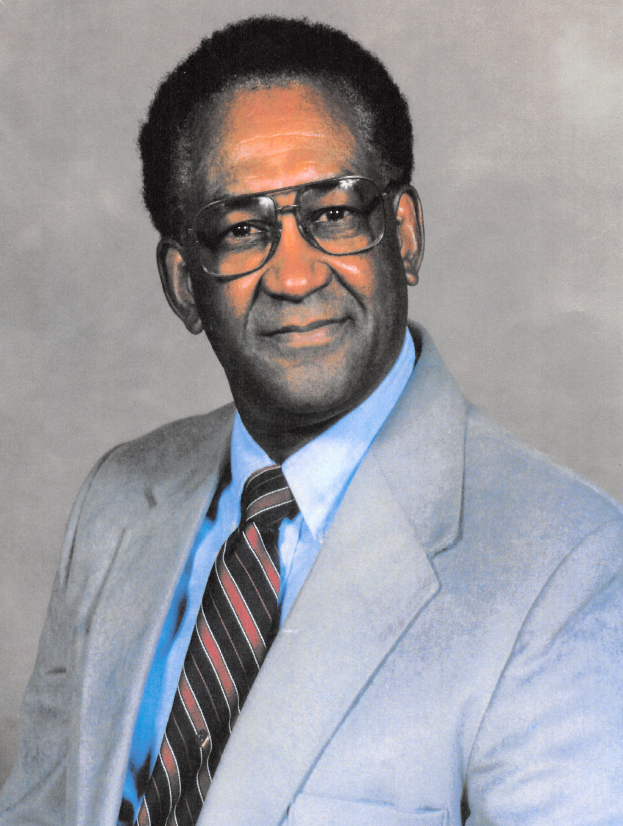 Samuel Joel Gales, I (Sam) departed this life at the Whitney Oaks Care Center in Carmichael, California on April 17, 2019, after relocating to Sacramento to enjoy the company of his immediate family. Sam originally arrived on the Monterey Peninsula in July 1966 as an active duty Army family assigned to Fort Ord, California. Sam became a member of the congregation at Saint Matthias Episcopal Church in Seaside. In 1982, he went on to become an Ordained Eucharist Minister with All Saints' Episcopal Church in Carmel-by-the-Sea in the Diocese of El Camino Real. One of his favorite places on the Peninsula was the Chess Club on Alvarado Street in Monterey.

To send flowers to the family or plant a tree in memory of Samuel Gales, please visit Tribute Store
Print
Share A Memory
Send Flowers