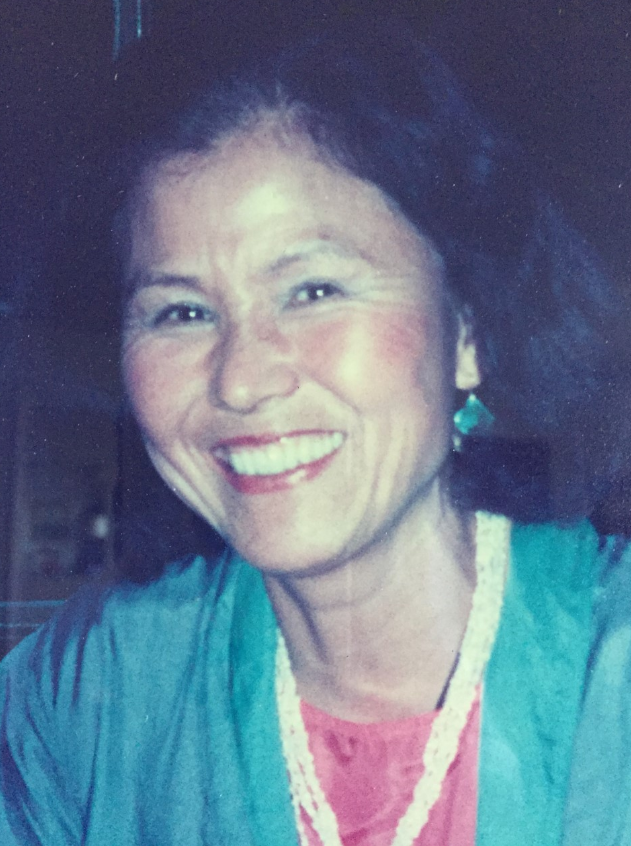 On New Year's Day, 2019, Dr. Wha Ja Kim passed on peacefully while with her family on the Monterey Peninsula.
Dr. Kim pioneered the acceptance of the Asian medical system of Acupuncture in the West and maintained an Acupuncture practice in Monterey for several decades. Born in Pyeongchang, South Korea, Dr. Kim's interest in the science and art of acupuncture developed as a young girl, while caring for her ailing mother and observing the local acupuncturists. She went on to deep study of the Acupuncture system and received certification.
Before acupuncture was widely accepted in the West, when Dr. Kim began practicing in America, those interested 1n the medical science had a difficult time finding qualified Acupuncture practitioners and the practice was widely misunderstood and even feared by some religious leaders.
Dr. Kim's practice in Monterey extended to various religious leaders a catholic Bishop and Korean Buddhist leader and meditation master Ku San Sunim. Ku San made a point of meeting with Dr. Kim whenever he visited Sambosa Buddhist Temple in the Carmel Valley. The Carmelite nuns, who live in solitude south of Carmel, also discovered Dr. Kim and eventually became regular clients.
With her mastery of Acupuncture, Dr. Kim attracted world class sports figures looking for a competitive edge, including pro golfers, pro football players and cyclists. Circumstances lead to her become ng likely the first acupuncturist to manage sports medicine for a Tour de France rider, who became the first American to qualify for Tour de France and the first American to place in the top 10 in the Tour. She also rode, as chief medical support, on the 1985 Race across America, an endurance contest in which the rider she treated won the race by riding a bicycle from Huntington Beach pier California to Atlantic City, New Jersey in less than 9 days. Dr. Kim kept the winning cyclist riding and resting through daily acupuncture treatment for the entire race.
Dr. Kim apprenticed a number of acupuncturists whom she selected and who ate still practicing around the world today and passing on her skill and knowledge.

She is survived by her 3 children and 2 Grandchildren.

Arty Donations can be sent in her name to the SPCA.